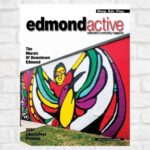 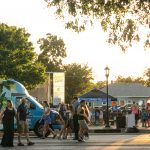 Join the owner’s Matt Conner and Jeremy Estle of Frenzy Brewing at 15 S Broadway tonight for a Singo event to celebrate their first year in business! Frenzy Brewing is Edmond’s first brewery, and started after the lock down for Covid, but have prevailed greatly over the last year with enormous support from our community. Their taproom is located in the heart of Downtown Edmond at 15 S Broadway and their hours are:

THE BEGINNING OF FRENZY

Frenzy Brewing Company’s roots begin in Northern California and Edmond back in the early 90’s. Our co-founder Matt was living in the Sacramento area. He watched his Dad, Bob, home brew way before craft beer was cool. Little did Matt know it was his first brush with destiny. Our co-owner, Jeremy, was making admittedly bad beer in college at UCO. This bad beer was the seed that has blossomed into a love affair with beer and brewing.

Fast forward 20 years and Matt and Bob decide to start homebrewing together. One thing leads to another and Matt takes this new hobby to the next level by creating home-brewed medal-winning beers out of a garage. When Bob stepped aside to avoid the madness Matt and his marketing wiz wife Beth turn their little home-brew hobby into a brand and a following. At the same time, Jeremy was making killer beer and getting heavily involved in LOCAL, the grassroots movement to change the archaic alcohol laws in Oklahoma. We all know what his efforts led to…

I think you can see where this is going. Jeremy starts to plan a brewery, Matt and Beth do the same, but none has quite what they need to get it done. Something was missing. Finally, fate brought them together. Matt had a plan and recipes, Jeremy had the brewing chops and organizational skills to keep the “Frenzy” under control. Fittingly Matt and Jeremy made the partnership official on October 1, 2018, the first day that Oklahoma SQ 792 went into effect.

And that brings us to the present. It’s been a long and arduous road, but we made it. We are opening our doors in the historic E.A. Bender building on Broadway in downtown Edmond in early 2020. We will strive to make the community our number one priority. We look forward to being an integral part of the renaissance that is happening in downtown Edmond! 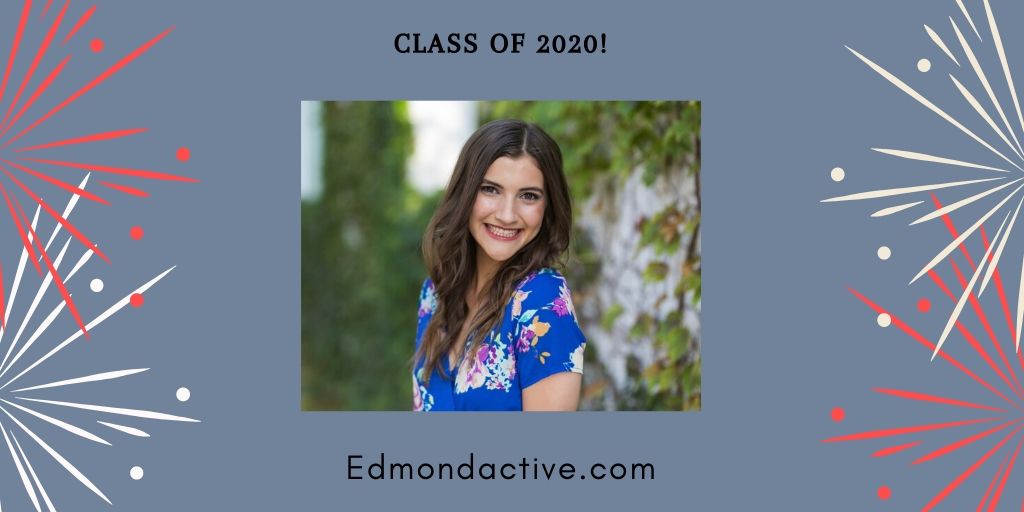 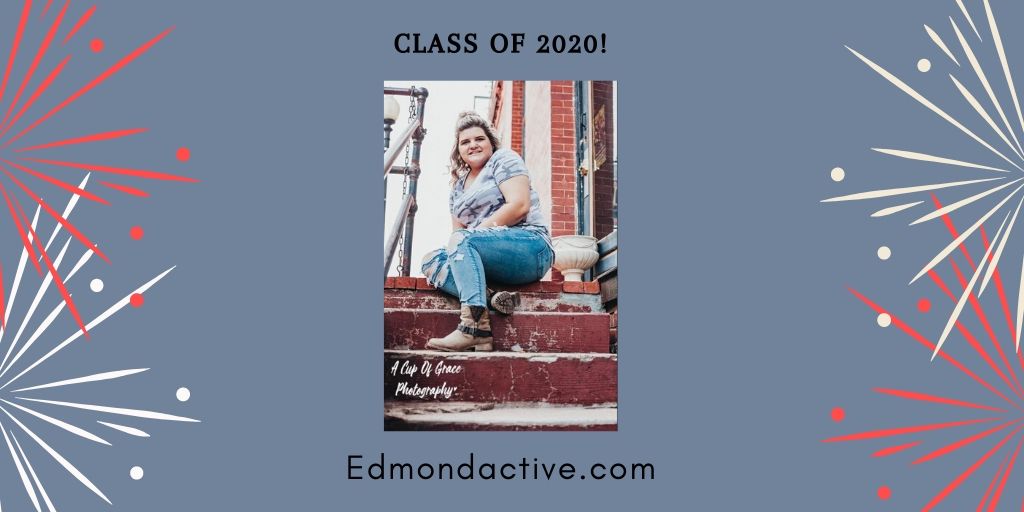