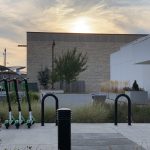 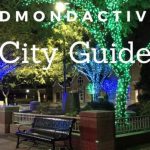 Hi everyone! Hoping those with kids are having a great first day/week back to school, with Edmond Public School District being the last to start today! Teachers, please read on to find special Teacher based deals from local independent businesses that will help you now that you’ve gotten your classroom’s all set up!

The end of summer issue of EdmondActive will be out this weekend for pickup! The end of summer issue has arrived! #edmondactive #libertyfest2019 #myhome featuring Emory Anne Interiors celebration of 3 years in new location at 150th & Santa Fe #localflavor at Sunnyside Diner #localedmond with Josh Pape joining Citizens Bank of Edmond & information about the #okfishingtrail #listenupedmond featuring StitchCrew’s interview with Congresswoman Kendra Horn

Tomorrow night there is a ton happening, with a 5 or 6 hour football preview happening at Edmond North. It is an impressive schedule of junior high and all high school level play, along with the Edmond North band, cheer and pom lines performing, starting at 4:30 at the new Edmond North Stadium.

Also happening tomorrow night is the back to school themed Heard on Hurd from 6-10 pm in Downtown Edmond! Ambucs will be on hand with trykes, along with shopping from local vendors, all of the best food trucks and fantastic music curated by Tower Theater, including the Bulldog Band. Here’s more on this monthly event occurring every third Saturday from March to October:

Lime Scooters have made it to Edmond! With the City of Edmond’s recent approval of the scooters, they will be giving free demonstrations for safe riding practices as well as basic usage. The Edmond Public School Foundation will be raffling off a brand-new VW Jetta in December! You can see the car in person as well as buy raffle tickets at the remaining Heard on Hurd events of the 2019 season.

Did you know there are over 2,000 elementary students in the Edmond School District that qualify for free or reduced lunches? Citizens Bank of Edmond and Heard on Hurd will be partnering up with local vendors to provide a donation site during the August event for festival goers who would like to donate supplies to Edmond Public Schools. The most needed supplies include: 24 pack crayons, washable markers, Clorox wipes, glue sticks, scissors, pencils, tissues, composition notebooks, cap erasers, pink pearl erasers, spiral notebooks, and notebook paper.

Street entertainment performances will begin at 6:30 PM at the intersection of Main and Broadway. This month’s event will feature the Oklahoma Christian University “Summer Singers”.

Stop by the Heard on Hurd stage to hear sounds from three local artists: Our featured nonprofit of the August event will be Edmond Ambucs. AMBUCS is a national charitable service organization dedicated to Inspiring Mobility and Independence and the Edmond Chapter was founded in 1977. Members of the Edmond AMBUCS Chapter are all volunteers that do community service projects for the Edmond community. Since everyone has already done most all of their back to school shopping, including teachers for their classrooms, and because I have never seen any list of deals for teacher’s personal needs (and like most Mom’s, Teacher’s are always putting everyone first!), and I love the heart of our local educator’s I will update this list quarterly so you can find list’s of businesses that want to help make your lives a little easier.

From Botanical Bar, next to Emory Anne Interiors at 150th & Santa Fe – Get school started on the right foot by bringing your teacher something better than an apple! We can fill this cute mug with flowers or succulents for you! Teachers and students would love these inspirational pens and magnet boards, too. (So cute for a dorm room…and we monogram!) backtoschool #teachergift #shoplocaledmond #botanicalbaredmond #edmondflorist #oklahomacityflorist #supportlocal #smallbusinessedmond #dormroomdecor #backtoschoolgift #studentgifts

The Body Barre in Homestead Center behind CVS at Danforth & Santa Fe – 3 month membership for teacher’s and students $80 per month unlimited classes and first class is always free!

Clothes Mentor Edmond next to Hobby Lobby at 33rd & Broadway – Offers discounts throughout the season.

Sonic at Danforth & Western – .99 cent 44oz. drinks for teachers all day every day.

Nine on 33rd and Broadway around the corner from Clothes Mentor – offers teacher’s 15% off their entire purchase through today.

Bad Granny’s in the Plaza District in OKC at 16th Street – Always offers teachers a 10% off discount. The Edmond Railyard in Downtown Edmond just west of Broadway on 1st Street is abuzz with activity, including the new art on the patio!!! From their Instagram – @pyramidguy doing his thing! We can’t wait to see the final product. It’s going to be dope! Btw, Can y’all spot any of the hidden gems scattered throughout the art work?? There are LOT of them! #edmondrailyard #downtownedmond #patiolife #foodhall #eatlocal #edmondok #art #grantgroupok #restuarant #bar You missed the first one and ask for a redo; so we’re doing it again! But you have to sign up so we’ll have the right amount of succulents. The deadline is fast approaching. Call Janna to reserve your spot…405-888-2698. August 22 at 6:30…$120
#succulents #succulentworkshop #succulentwreath #edmondok #edmondmoms #edmondflorist Nashbird Chicken is coming to Downtown Edmond at 5th & Littler and this chef owned restaraunt will also be opening in Norman in Spring 2020! If you haven’t visited this Hot Chicken beer and chicken joint on 9th in Autumobile Alley yet, you’re in for a treat, it’s fantastic!

See you around Edmond, Sherri 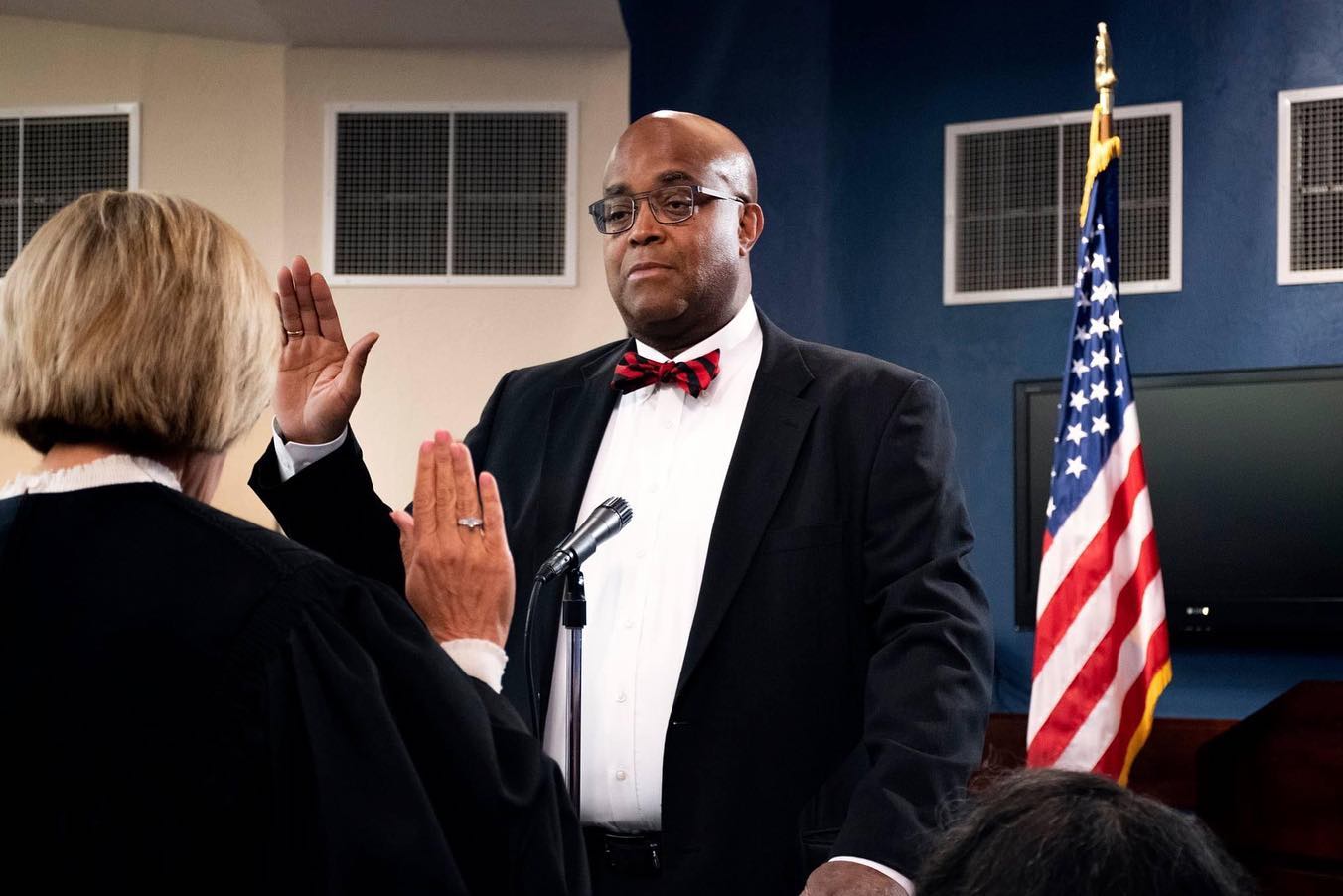 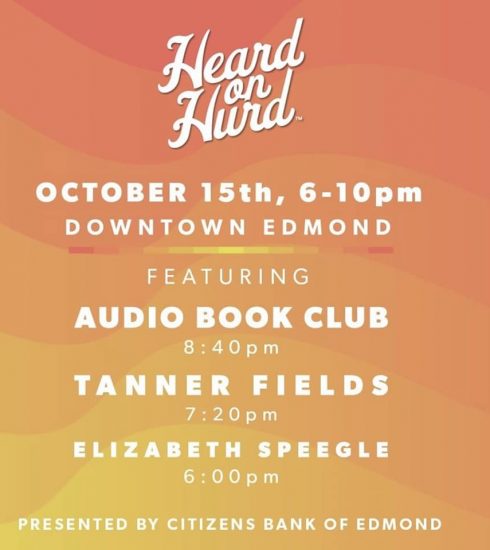 Around Edmond: Season Finale of Citizens Bank of Edmond’s Heard on Hurd this Saturday October 15th 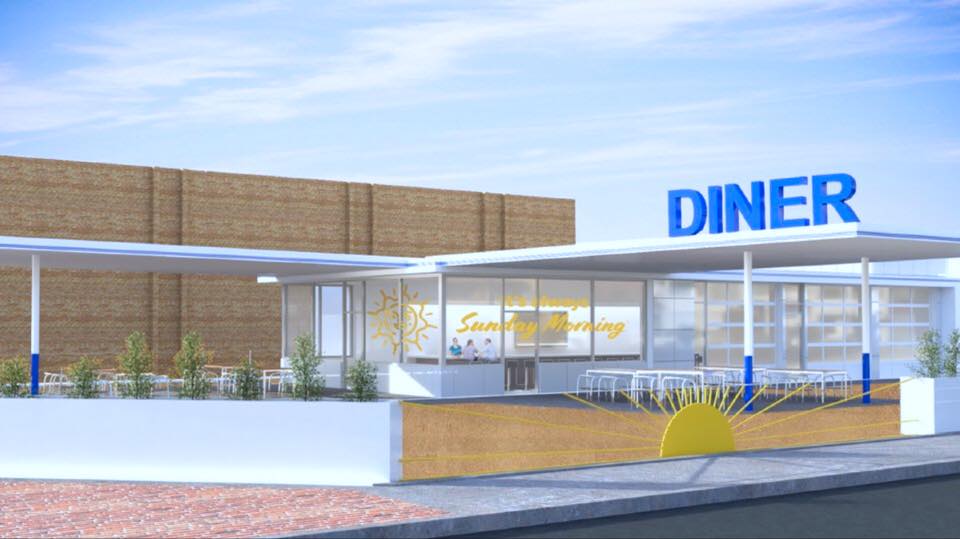