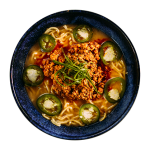 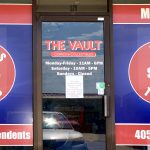 This month the 3rd annual Heard on Hurd film festival was hosted in the Citizens Bank of Edmond lobby, and featured seven different short independent films from local filmmakers. During the film festival, each director had the chance to introduce their film and answer questions from the audience. The 3rd annual film fest was organized in partnership with deadCenter Film and included popcorn from Oklahoma Gourmet Popcorn and specially designed cookies from Eileen’s Cookies. “deadCenter Film is excited to partner with Heard on Hurd to showcase the voices of seven talented Oklahoma filmmakers.” Said the deadCenter Film Festival Director of Programming, Sara Thompson. “As past deadCenter films, these titles get our stamp of approval and we are thrilled to share these stories with a larger audience. One of deadCenter’s biggest loves is to promote Oklahoma film and we couldn’t be happier that Heard on Hurd wants to share this experience”.

Heard on Hurd will return to the corner of Broadway and Hurd in downtown Edmond on August 17th with an exciting and fresh lineup of music and vendors. 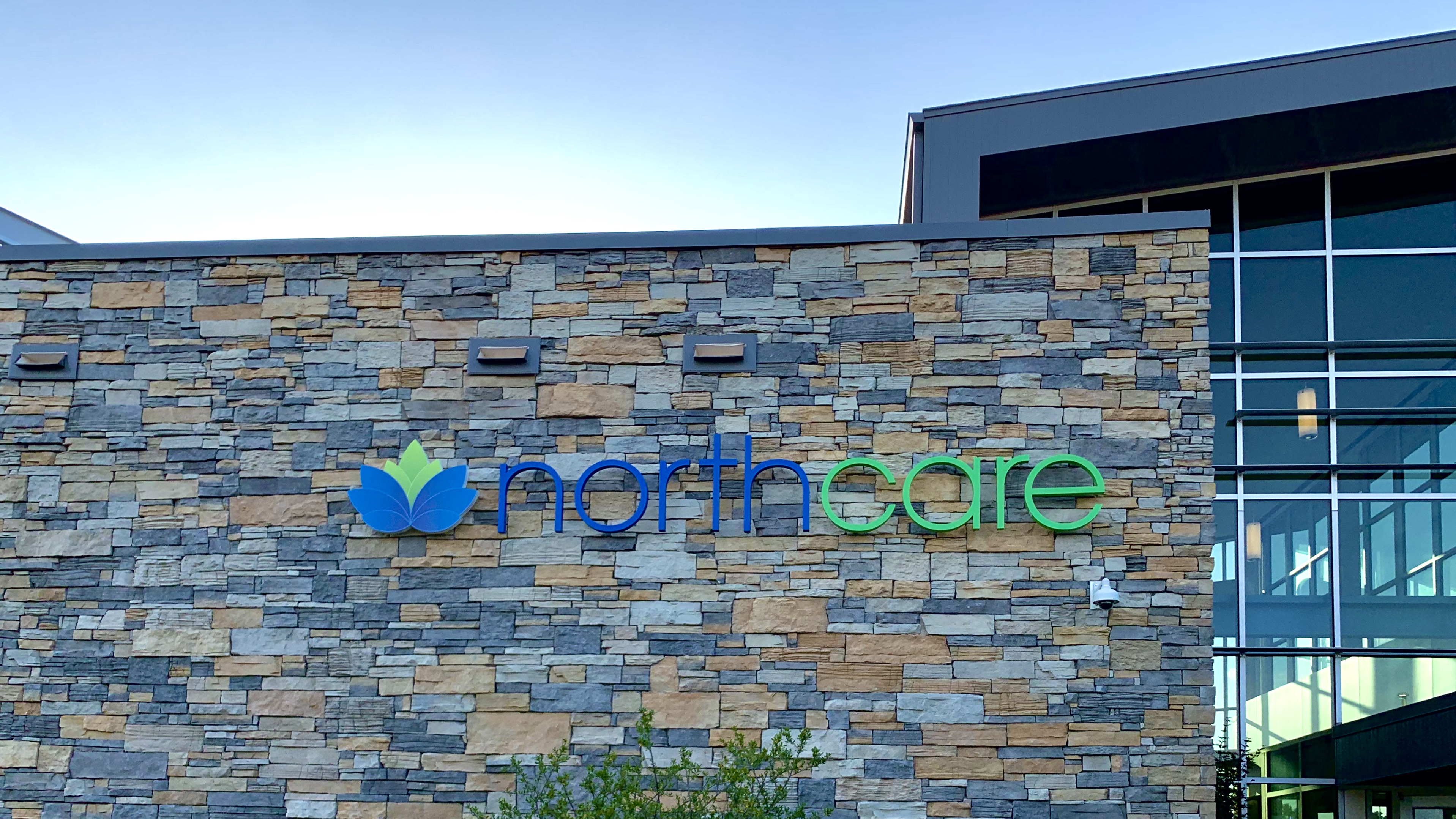 OKC to Hold Presentation on MAPS and Mental Health Next Week 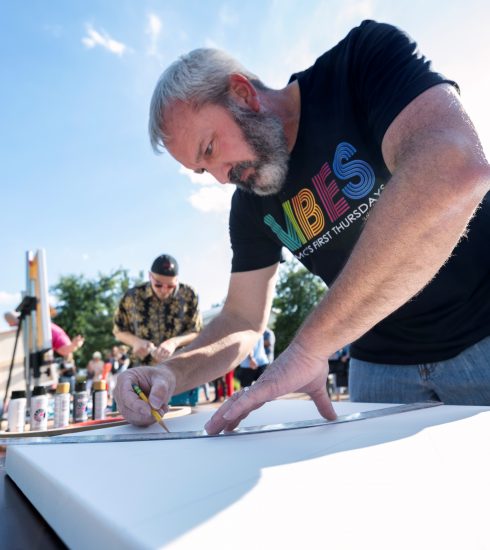 Around Edmond this week: We the People still angry at City Council. The Silo’s Apartments break ground in Downtown Edmond. Vibes prepares for 2nd season. 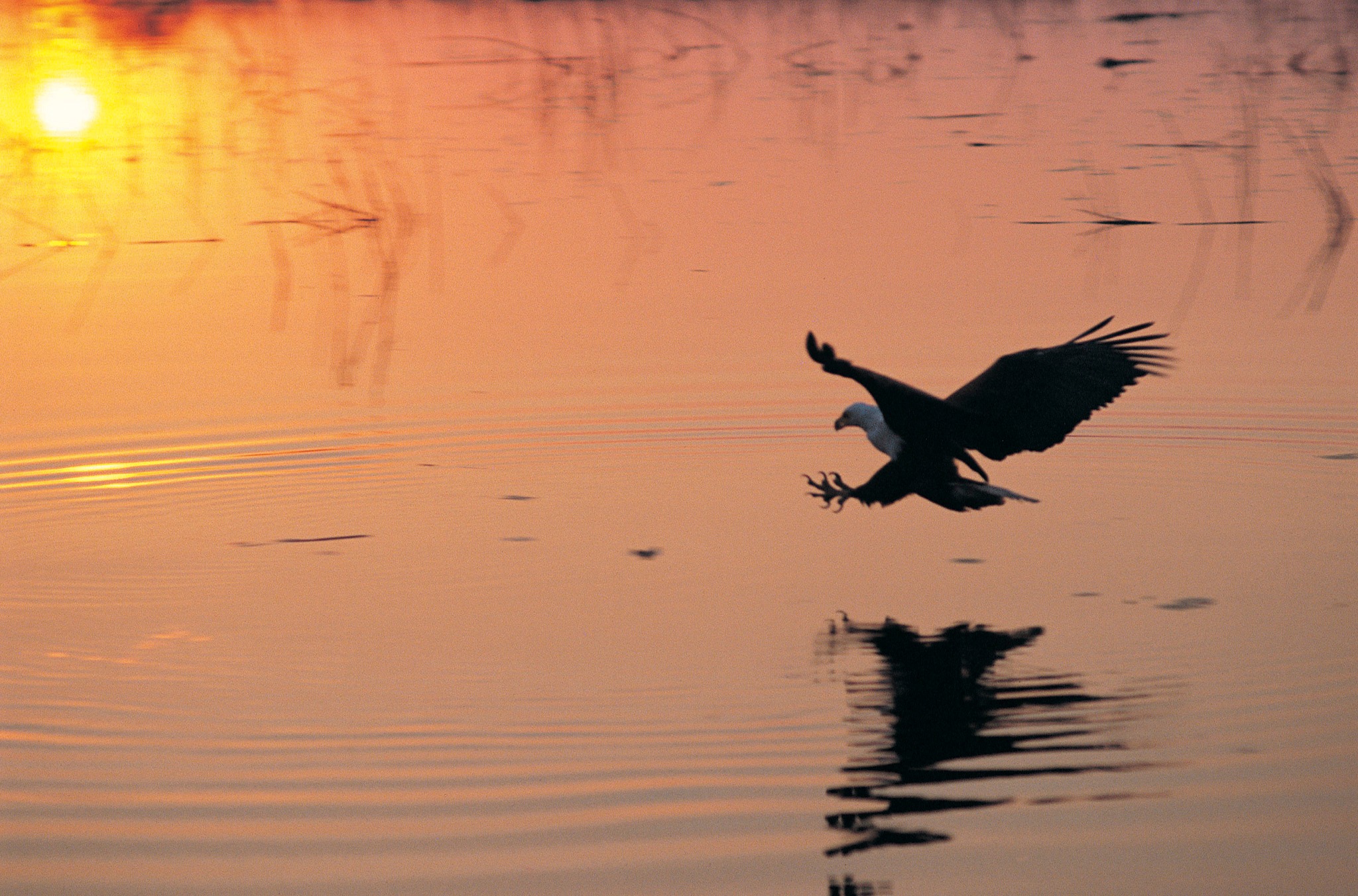