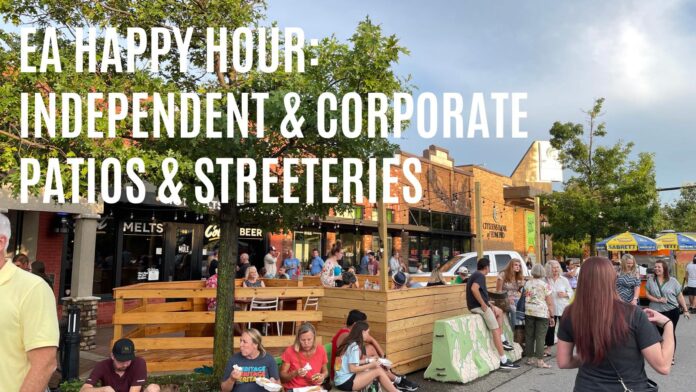 Hi everyone and welcome to EdmondActive’s newest weekly online feature, Happy Hour. Our restaurant and bar scene has exploded over the last 15 months, and I’m here for all of it!

To start off, the City of Edmond’s Visit Edmond agency put out a graphic yesterday that mentioned Downtown Edmond’s streeteries, and their graphic is delightful. However, for those who are new to Edmond, the area of 5th Street between Broadway and Boulevard is also considered Downtown Edmond and that section also has participating streetery restaurants. And, in line with why I started EdmondActive, I would hate to leave anyone out, and thus comes this list that will always be changing, so check back often!

If you know of or own a restaurant/bakery/coffee shop/bar with patio seating, reach out to me at @EdmondActive and I will get you added immediately! 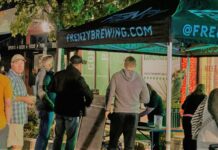 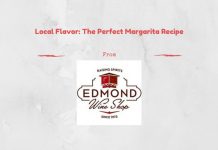 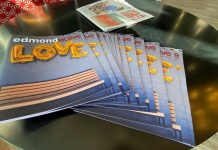 Around Edmond: Vote For Your Favorite Local Businesses Here! All 3 Final Polls are up for voting until January 31, 2020! 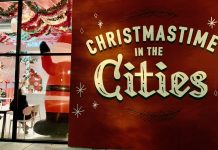 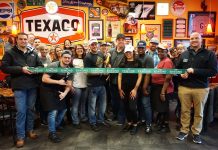