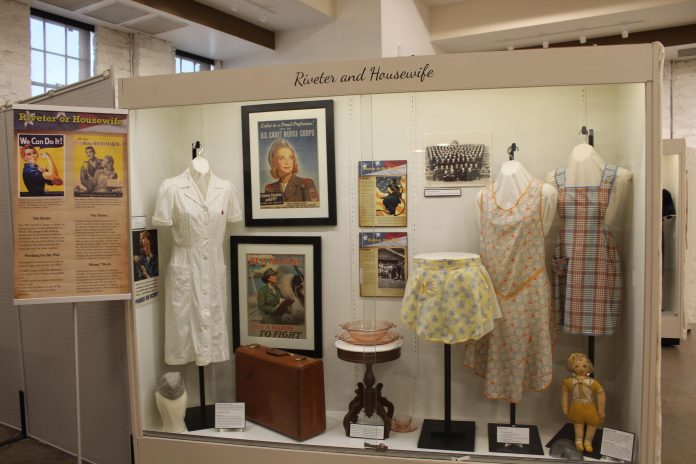 The Edmond Historical Society and Museum presents the new exhibit WWII Edmond: Housewives on the Homefront, which runs now through Sept 22, 2018. Being a woman during the 1940s came with unusual hardships. Because of World War II, money was scarce and the fear for lives and country was a daily reality. The government encouraged housewives to be heroes on the homefront by helping fight the war from home. Three out of four women in the United States remained home during World War II. Although they might not have become a Red Cross Nurse or Rosie the Riveter, housewives made great contributions to the war effort. Most women gladly made sacrifices, such as spending wisely, growing victory gardens and knitting wool socks, to help their friends and family serving overseas.

The WWII Edmond: Housewives on the Homefront exhibit includes artifacts such as:
1940s aprons, housedress and Red Cross uniform worn by Edmond women
Cookbooks, ration coupons and canning jars used in the purchase and storing of food
Colorful flour sack dresses and sacks from Edmond’s Rodkey Milling Company
An Edmond family radio from which war reports, commercials and shows were heard
Blue Star Banner, which hung in the window of any family with a member serving in the WWII military (the star was changed to gold if the person passed in the line of duty)
Uniform of a local Army Air Force meteorologist and a Nazi Schutzstaffel (SS) uniform

To compliment the exhibit, an interactive learning center has been set up to help children understand the concepts of life during WWII, such as:
1940s Radio Station which allows families to read actual WWII commercials about recycling paper, buying war bonds, and supporting the Red Cross
Slinky Station: Did you know the slinky toy was the result of an experiment to design a cushioning spring for cargo ships?
“V for Victory” selfie station, with children’s WWII-era costumes

Special thanks to various local citizens and museums who have loaned artifacts in order to present a full story about how women contributed to the war effort, including the Oklahoma History Center, University of Central Oklahoma Chambers Library, Archives & Special Collections, the Gene Autry Oklahoma Historical Society, and 45th Infantry Division Museum.

Museum Information: Edmond Historical Society & Museum hours are 10:00-5:00 Tuesday – Friday and 1:00-4:00 on Saturdays. Admission is free. If you would like to schedule a group visit to this exhibit, call our Program Director, Anna Studstill, at 405-340-0078. More information can be found on the museum website at www.edmondhistory.org or by calling the museum at 405-340-0078. 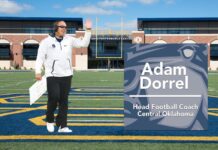 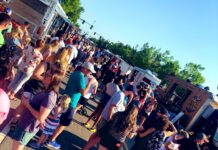 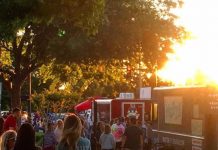 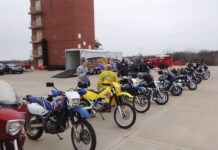