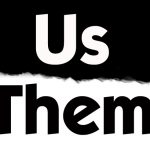 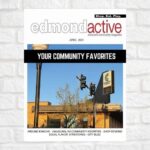 Hi everyone, hoping you had a great week off during Spring Break, and are ready for the week. This week there are many things happening that affect Edmond.

Tonight, the City Council will decide whether or not to extend the unenforced mask ordinance in Edmond. Like I said when they originally employed the ordinance about 5 months after Covid shutdowns occurred, if there is no enforcement it was not a great idea, nor fair to put large and small businesses in the position of doing so, i.e. that the ordinance would cause further chaos. Either do so, or don’t.

And. Here we are. Citizen’s have absolutely gone off on local business owners over mask wearing, within these privately owned businesses, because of this indecision by the City, and the matter caused the split of the local Republican party with last fall’s announcement of the Edmond Liberty Ticket, supported by “patriots” who want to ban masks due to their perception of their allegedly violated liberties, during a viral outbreak well situated within our own community. (Banning mask wearing isn’t legal, either).

Our City Council is supposed to be chosen in a non partisan way and run the same non partisan way after each election. This is nothing new, and according to one source very well versed as to how our municipality has always operated, it’s been this way since “the dawn of time”.

In a public emergency, the City is charged with protecting the public. Full stop. So is the State and so is the Federal government. Now, everyone has their own opinion and may voice that opinion, i.e. the 1st Amendment right to free speech and expression.

I am concerned however that those running on the Edmond Liberty Ticket don’t know what they are agreeing to, should they become elected, and from the attitude of their supporters, my concern deepens as to whether they will represent all residents of Edmond or just their “patriot” supporters. This is a very valid concern.

Here is a very well written Letter to the Editor found at Edmond’s only locally owned and operated newspaper Edmond Life & Leisure from Randel Shadid. It’s a very thoughtful and well written letter very much worth your time:

We have video of the Mayoral and city council candidates off to the right of this column, and Wednesday March 24, 2021 you can watch a new forum held at UCO (seating by registration only) through Non Doc or News 9’s Facebook feeds live to hear what both candidates running for Mayor of Edmond have to say about why they are running.

If you are a small business owner, or just starting up, Vault 405 will be hosting their monthly Entrepreneurial Toolkit Tuesday March 23, 2021! For more information, visit their Facebook page here:

That’s it for today, hoping all of you stay dry, and be sure to stop by at the end of the week to see what’s happening around Edmond. 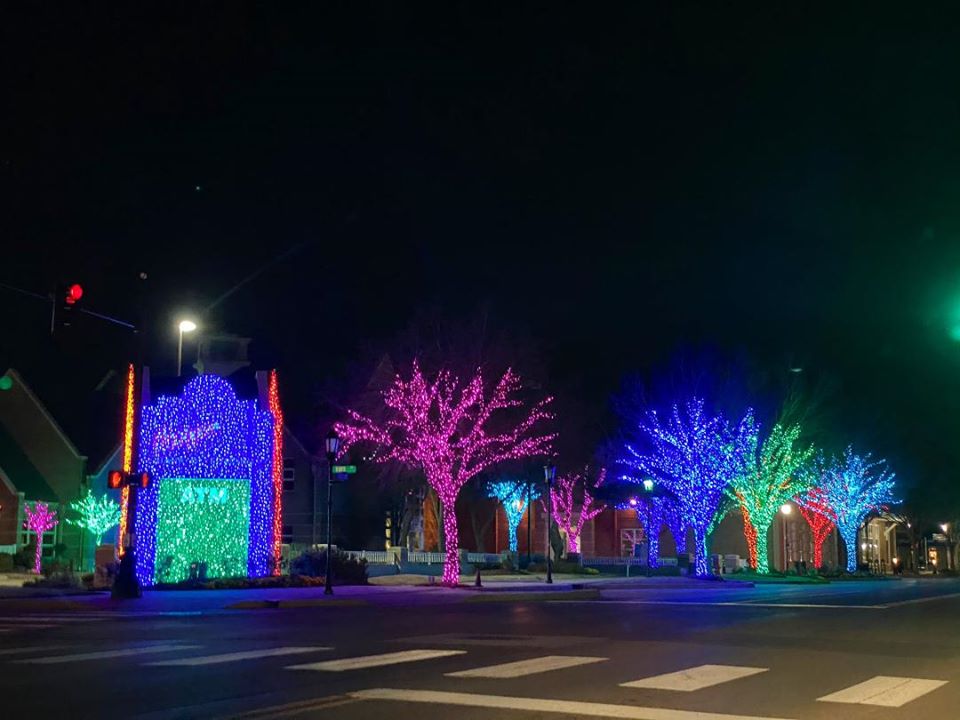 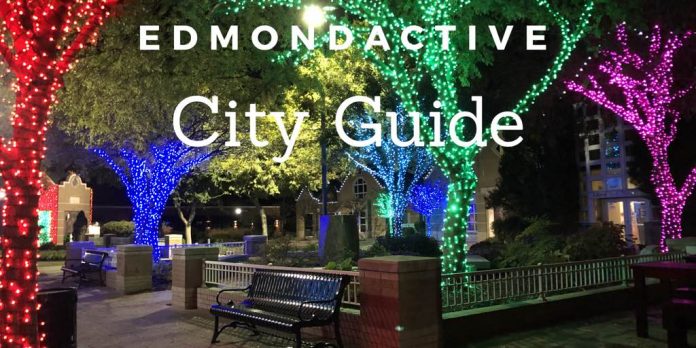 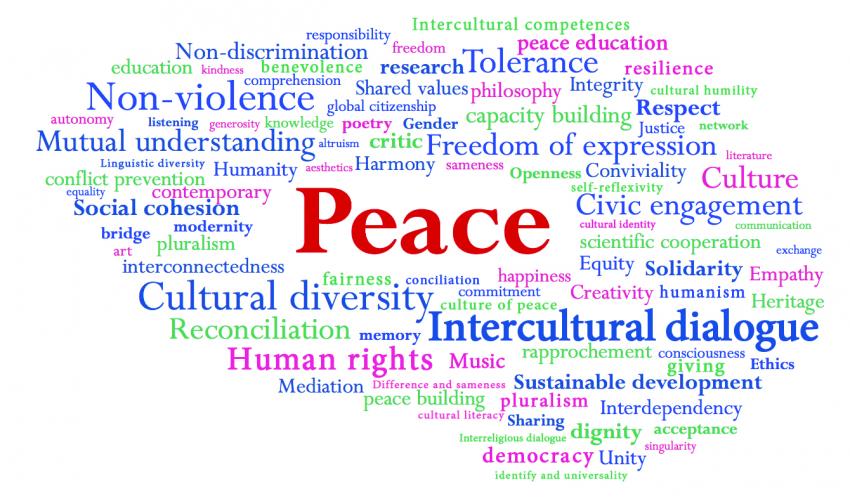 Around Edmond: What’s wrong with our culture?