Eleven youth rowing teams from across the metro will compete in the Spring Youth Rowing League Championships on Saturday, April 30, in downtown Oklahoma City’s Boathouse District. Racing begins at 9:00a on the Oklahoma River.

The RIVERSPORT OKC Youth Rowing League is open to all middle schools and high schools and is free to all Title I schools. Students practice for 12 weeks with RIVERSPORT coaches, then race against other local schools on the Oklahoma River.

“It’s a really great sports experience,” said RIVERSPORT OKC’s Executive Director Mike Knopp. “Rowing on one of RIVERSPORT’s youth teams inspires our young athletes – and sometimes kids who don’t yet know they are athletes – to go for something more than they imagined possible.”

Teams competing in the 2022 Spring Youth Rowing League Championships include:

RIVERSPORT OKC focused on creating a sustainable model that brings Olympic sports and outdoor recreation together to make a difference in the life of our city, our youth and our families.

“Rowing doesn’t end with high school,” explained youth rowing league coordinator Gena Terrill. “We have had athletes go on to row at the University of Oklahoma and Oklahoma State University.”

Racing takes place Saturday, April 30 from 9:00a- 1:00p, on the Oklahoma River in the Boathouse District. 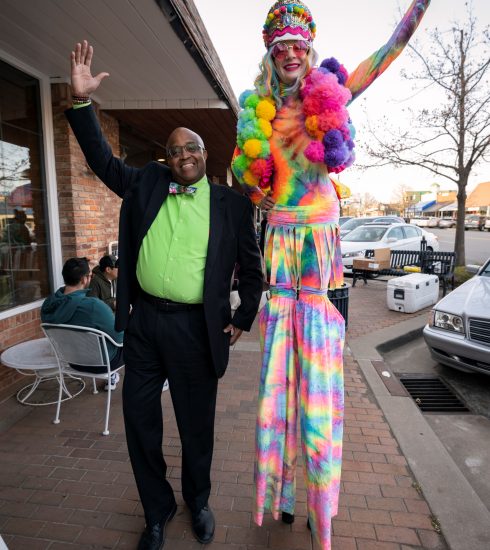 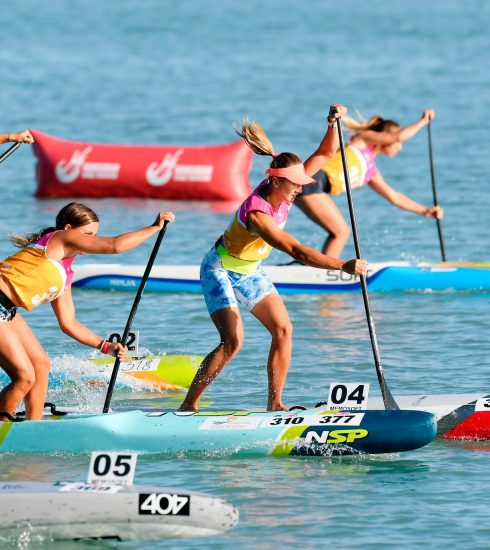