Hi everyone! Hoping all of you are doing well and have been enjoying the last couple of days that were without so much wind. It feels like the last two weeks were some kind of record of non stop 30+ mph gusts of wind. Pretty happy for scrunchies during these lovely wind events…

Last week a developer who was previously denied by the City of Edmond Planning Commission in 2018, developing a 110-acre plat that would have housed 451 homes on 6,000 sq ft properties (starter home lots), and after having met all the city ordinances at the time and currently, was again denied last Wednesday by Judge Richard Ogden when Judge Ogden ruled that the City of Edmond did not arbitrarily deny the project in 2018 or use arbitrary standards in their denial.

This is a really interesting story written by Non Doc for their news project about Edmond’s Civic matters, by Joe Tomlinson, and quite telling about smaller homes not being welcome by Edmond’s East Side area residents, and the difficulty developers face when trying to create smaller homes that are more affordable for middle income residents.

“The court finds that the evidence as applied to the law concludes that the defendant, City of Edmond, did not act in an arbitrary or capricious manner — one, in making the determination to deny the latest application — and two, that the City of Edmond, defendants, did not rely upon arbitrary standards,” Judge Richard Ogden said Wednesday April 20, 2022.

This weekend brings the Downtown Edmond Arts Festival back in full force, and on its normal weekend Friday through Sunday, since Covid delays started two years ago.

This year, there will be 140 artists, musical and theatrical performers, along with a full schedule of little ones’ favorite characters.

If you are wanting to park over by Boulevard on 1st Street, be aware there is a new shuttle service available in this area, which is a first for the event! 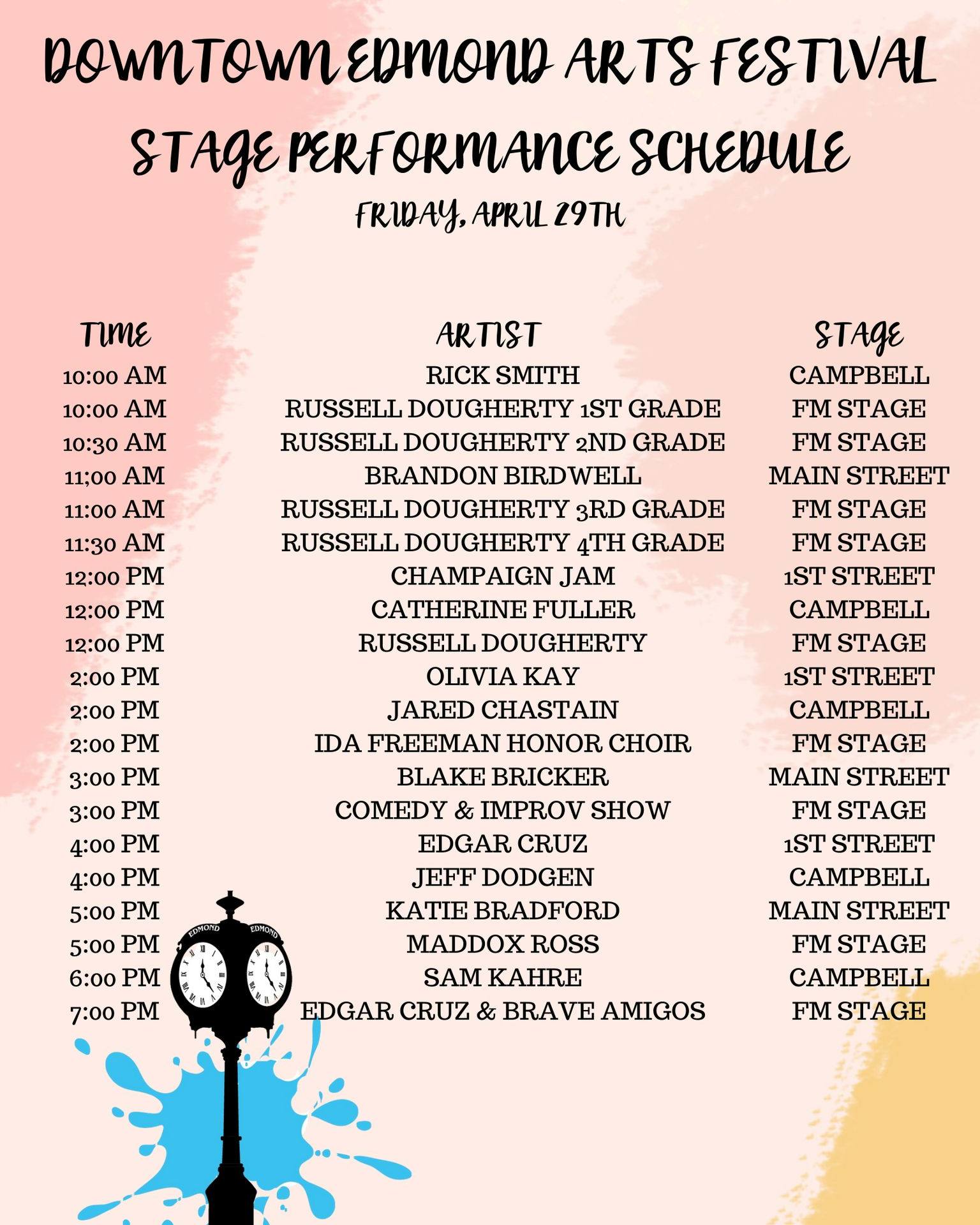 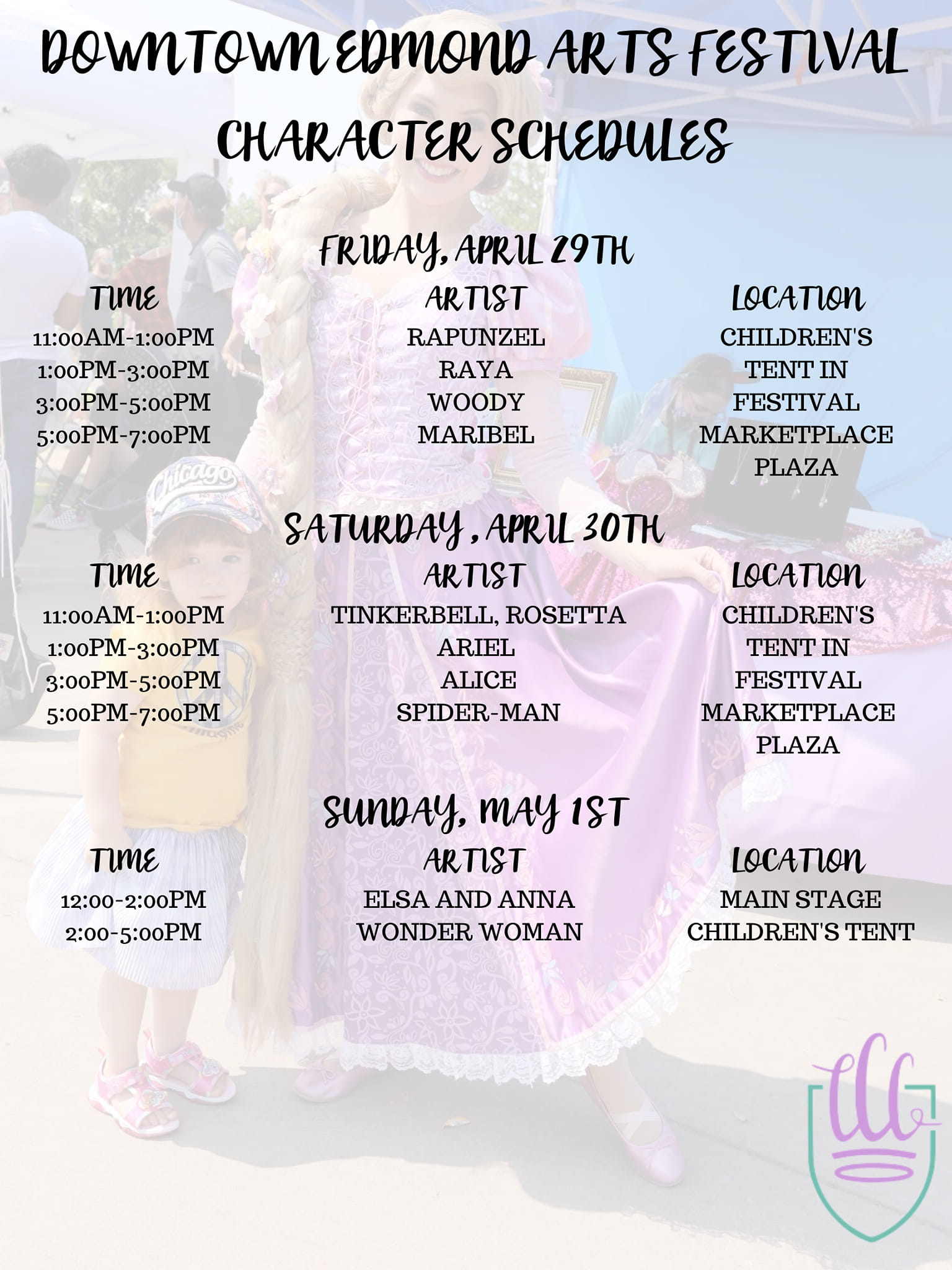 There will be musicians, food, food trucks, as well, this year you’ll be able to take advantage of all of the restaurants, the new brewery and coffee shops in Downtown Edmond and their patios during the beautiful weather that is forecast!

Have fun this weekend, and if you are new to this area, this event is family friendly with an entire children’s area complete with crafts and entertainment!

Stop by next Monday to see what’s happening around Edmond! 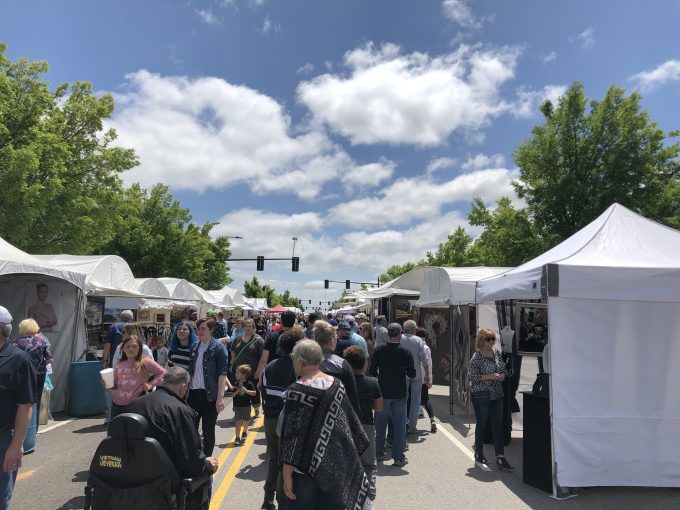 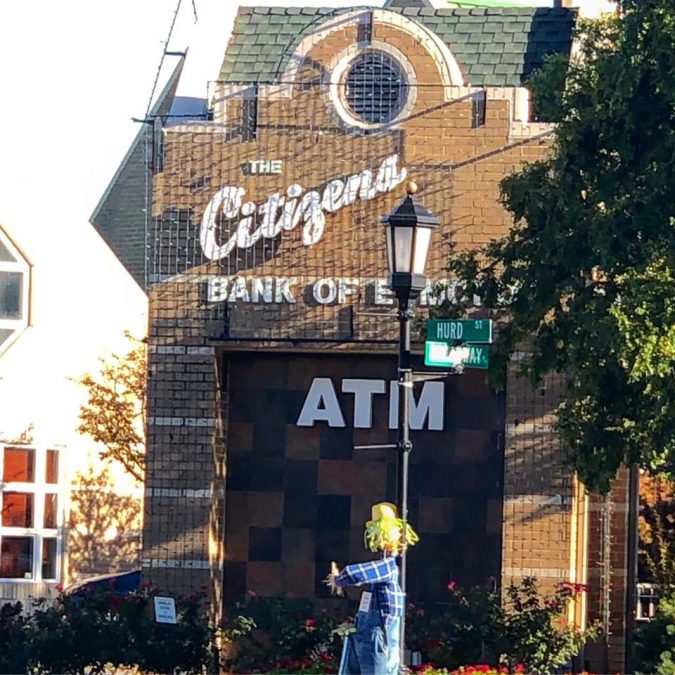 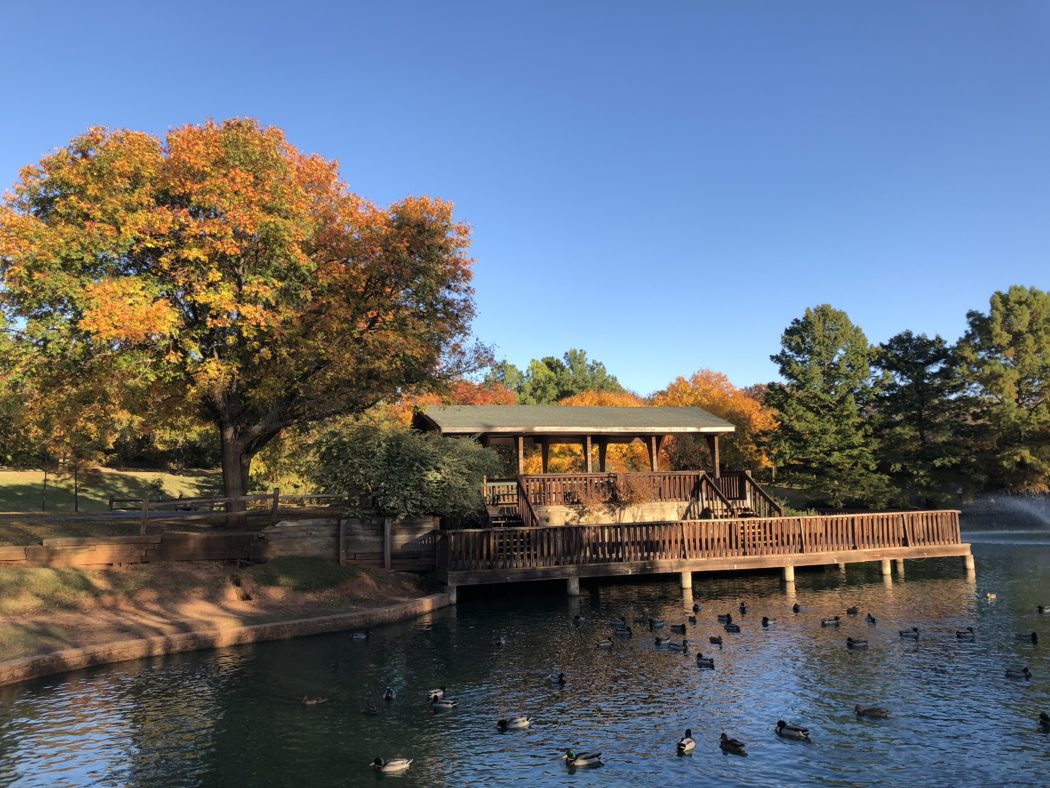