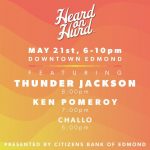 Around Edmond: Events lit Edmond up in April! Congrats to Rick Dawson on your Kentucky Derby win! Thunder Jackson headlining May 21, 2022 Heard on Hurd!

Hi everyone, I am so excited for summer to be starting this year, even if Mother Nature decided to start it up as if it were July.

Congratulations to local Rick Dawson whose first entry into the Kentucky Derby took home the top prize this weekend! WAY TO GO!!! Check out the story here:

April around Edmond has been a whirlwind of events, starting with the Vibes season opener April 5, and there was a fantastic turnout for the start of their 2nd season!

Heard on Hurd was in full swing Saturday April 16, the events 2nd event of their 8th season. If you are new to the area, the OKC midtown area used to host an event called H&8th, and Jill Castilla, President of Citizen’s Bank of Edmond got together and collaborated as the OKC event was winding down to create Heard on Hurd. Every single event is volunteer run, with retailers of all sorts over the years coming out with trailers and within the booth spaces at the retail space on Heard and Broadway.

This April it was cooler and cloudy, but the crowd was full and here for the over 60 food trucks and phenomenal music to be heard on the main stage just across from Vault 405 on Broadway, like Cruz.

Then, the Downtown Edmond Arts Festival returned in full force this year on its normal weekend at the end of April blessed with absolutely beautiful weather, 140 artists and performers, and an amazing turnout!

On Thursday May 5th just in time for Mother’s Day, Vibes saw a fantastic crowd at its 2nd event of the year, with the 5×5 sale at Edmond Fine Arts Studio! Check out their photos from the event taken by Eriech Tapia!

The next Heard on Hurd is Saturday May 21 in Downtown Edmond from 6-10 pm. There will be a great selection of retailers, Nash will be the retailer to visit in this season’s RISE space next door to Citizen’s Bank of Edmond, and 23 year old Piedmont resident Thunder Jackson will be the headliner.

Thunder Jackson just released his first album in October 2020, and he is nothing short of a rising star, with an amazing falsetto that will take him far. Read more about his new record deal, and how he got started here at GQ: https://www.gq-magazine.co.uk/culture/article/thunder-jackson-interview

I hope you’ll take a minute to listen, he’s amazing.

Thanks for stopping by to see what’s happening in and around Edmond! I am back to publishing print issues 6 to 8 times a year since Covid started, with a few changes I think all of you will like for my street zine. As well, Around Edmond will starting publishing here at the site with its normal Tuesday and Thursday schedule, and as always, you can find me at Instagram, Facebook and Twitter, although Twitter is making me angry these days so check Instagram first!

I have little to say right now about the big changes the minority is trying to make to the over all social fabric of our State and Country that isn’t already being said by the majority of the country. And until its appropriate to do so, be sure you are registered to vote by the deadline of June 3, 2022 for the primaries in June, and for the general election in November.

That’s about it for today. A shoutout to my favorite person for spurring me to understand what I am good at, what I should ignore, and why I should be pretty proud of myself. Upward and onward!

See you back here Thursday! 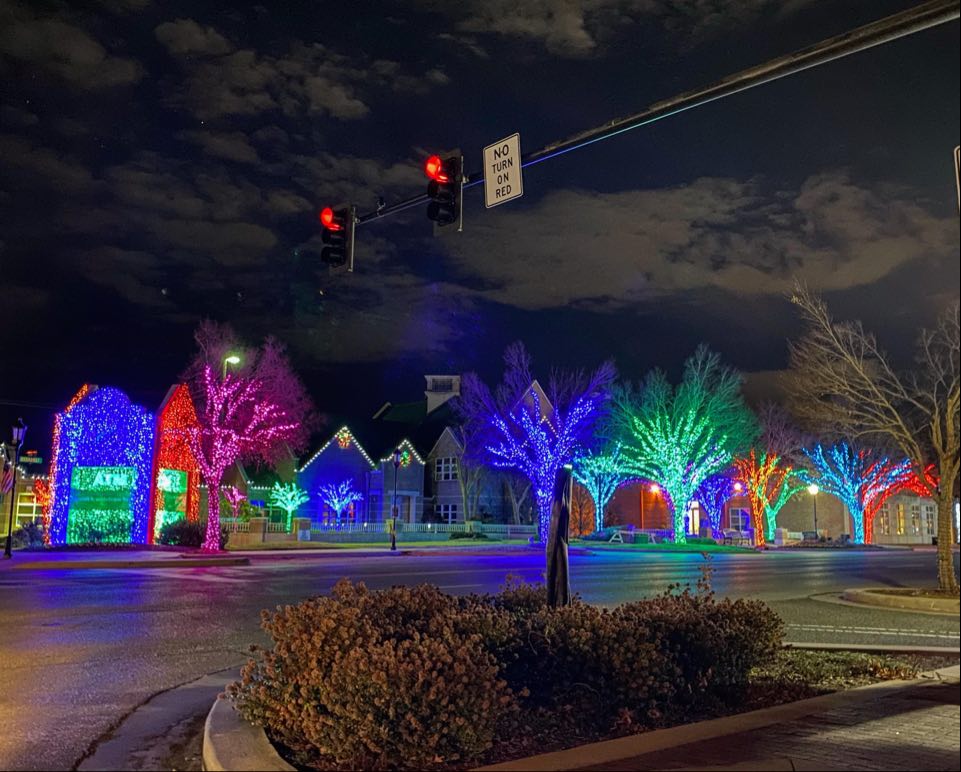 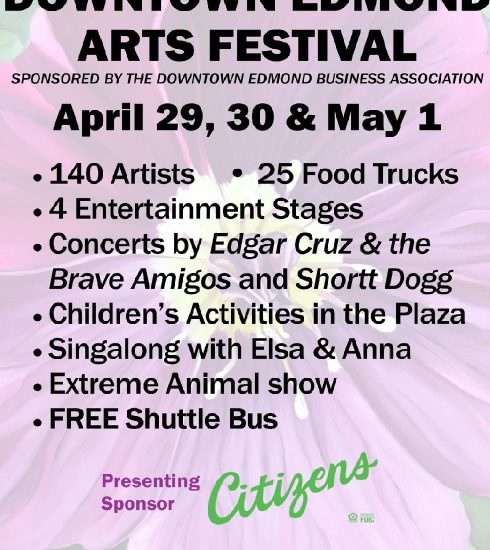 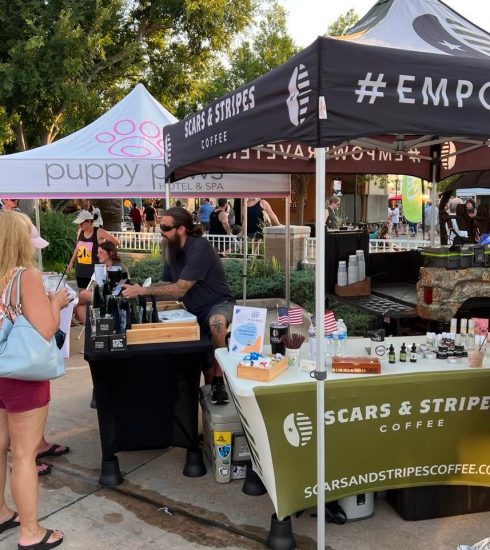