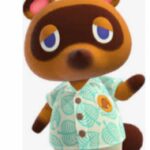 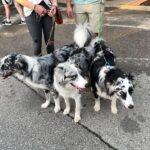 Jabee, Alyse and The True CW to Perform

Citizens Bank of Edmond’s Heard on Hurd block party in Downtown Edmond, attracts over 60 vendors for the July 17th event. This is the second event in the abbreviated 2021 season and is expected to attract a large crowd of local Oklahomans. Food trucks and local retailers will line Broadway and the side streets of downtown Edmond.  Jabee will headline the event in addition to performances from Alyse and The True CW.

WHERE AND WHEN: Downtown Edmond, at the corner of Broadway and Hurd
Saturday, July 17, from 6 to 10 p.m. 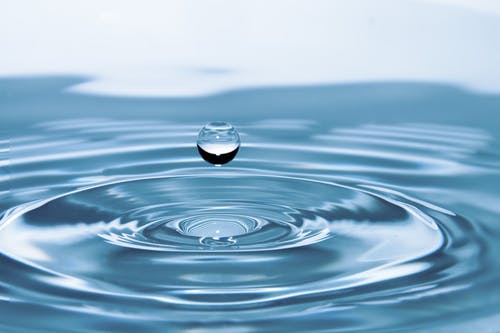 Rep. Kendra Horn calls on Congress to include support to address water shut offs in OKC. 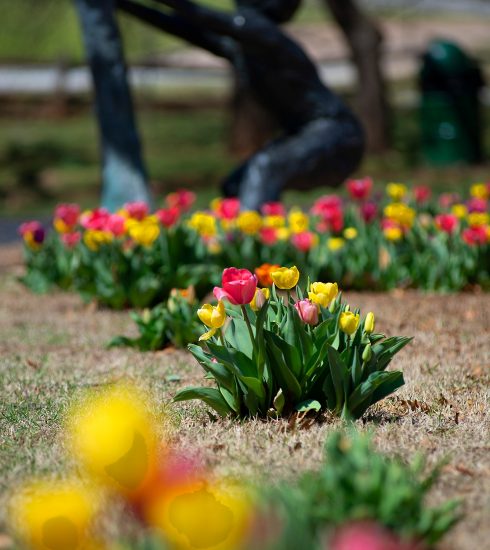 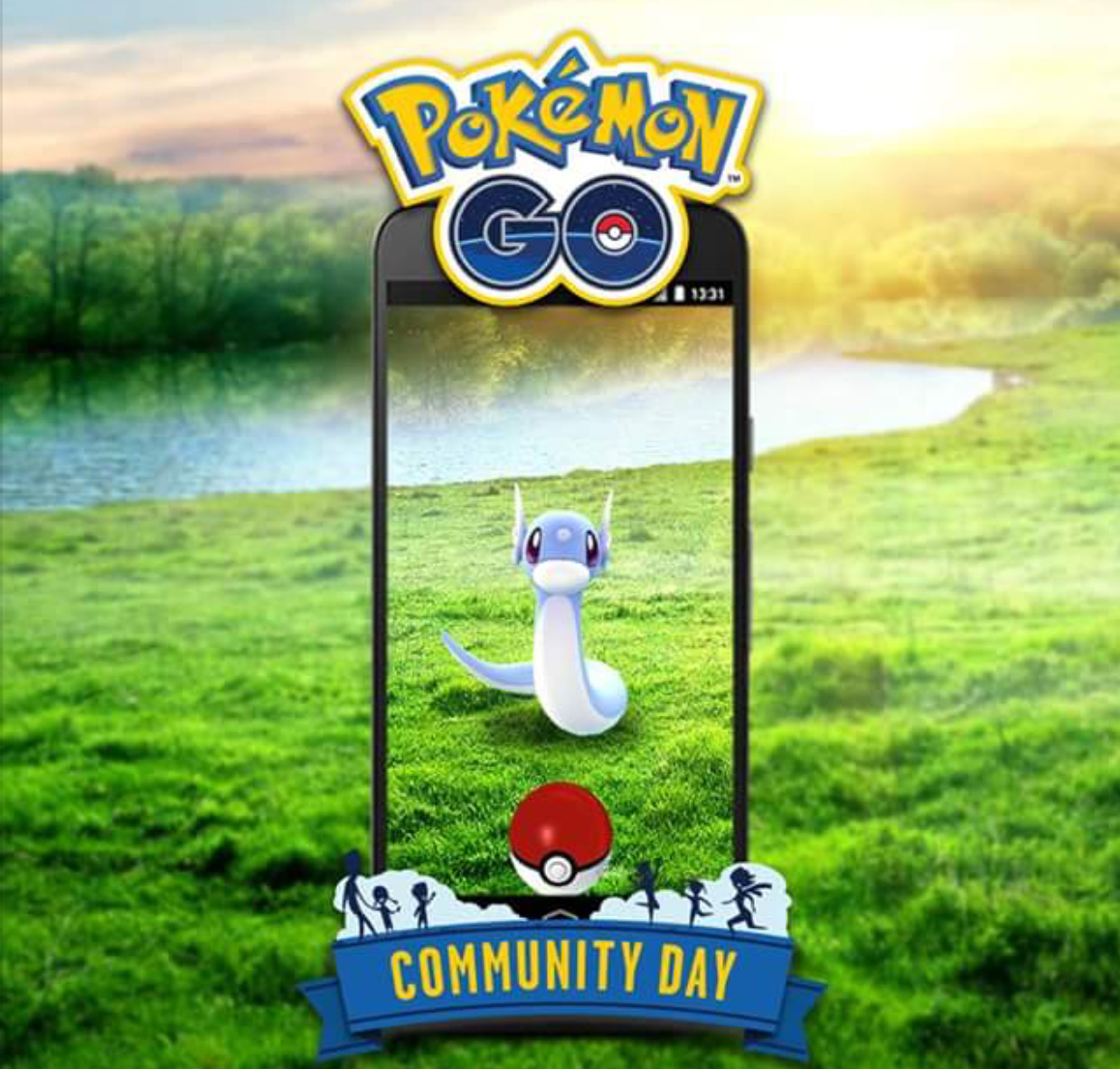