OKLAHOMA CITY, OK United States (March 17, 2022) – The International Canoe Federation (ICF) today announced that the 2022 Canoe Sprint Super Cup and the 2022 ICF Stand Up Paddling World Cup previously awarded to Moscow, Russia, will be relocated to Oklahoma City, OK, USA. The events will occur in August, and the final dates will be announced in early April.

The move comes in response to the International Olympic Committee’s (IOC) directive to move international competition out of Russia in the wake of the Russian invasion and the war in Ukraine.

“The ICF and paddlesports family are fortunate and immensely grateful to our friends at the ACA and RIVERSPORT in Oklahoma City, USA, who offered to organize a high-level competition on short notice in these difficult times for the sports in the wake of the war in Ukraine. RIVERSPORT hosted the 2021 ICF Super Cup event and has the infrastructure and community support to host the 2022 event successfully,” said Thomas Konietzko, ICF President.

The ICF reached out to the American Canoe Association (ACA) late last week to explore the possibility of moving both events to Oklahoma City.

“Even before the ICF approached us, we were exploring options to help Ukrainian athletes. Reallocation of events from Russia to the USA is equally a challenge and an opportunity, and we look forward to welcoming our Ukrainian friends and other international athletes in Oklahoma City this summer,” said Rok Sribar, ACA General Manager High-Performance Programs.

“When we were approached about stepping up to host the displaced events, it was a resounding yes from everyone involved,” said RIVERSPORT Foundation Board Chairman Michael Ming. “Everyone from the governor of the State of Oklahoma to David Holt, the mayor of Oklahoma City to our board members and staff wants to exemplify the Olympic ideal of using sport to build a better world.”

In 2021 following the Olympic Games in Tokyo, athletes from more than a dozen countries traveled to Oklahoma for the internationally televised Canoe Sprint Super Cup event held on the Oklahoma River. It was the first time for the event to be held at night under the stadium lights on the river.

“The Oklahoma River is the only sanctioned racecourse in the world to have permanent lighting for night racing,” explained RIVERSPORT Executive Director Mike Knopp. “The athletes and spectators worldwide were enthusiastic about the unique racing experience. It just adds another level of excitement to an already adrenaline-fueled event.”

The ICF organized two world-class SUP competitions in 2020 and 2021, including impressively staged world championships in Balatonfured, Hungary. The ICF is reinforcing its commitment to SUP with three World Cup races in addition to its world championships in 2022. In early May, the world cups will be held in Thun, Switzerland, in Budapest, Hungary, in mid-June, and Oklahoma City in August.

“We’re fortunate that both our racecourse and our racing facilities are large enough to accommodate both events throughout one weekend,” said Knopp. “We’re still working to establish the exact date, but it will be sometime in late August.”

RIVERSPORT’s board of directors will be working with state and city officials and the business community to provide funding and hospitality for the event.

“We look forward to hosting athletes and international federations for both events. I know the people of Oklahoma will show them the kind of hospitality we’re known for around the world,” Knopp said.

Around Edmond This Week: Heard on Hurd Opener is largest in its history. Vibes is coming 1st Thursday of April. 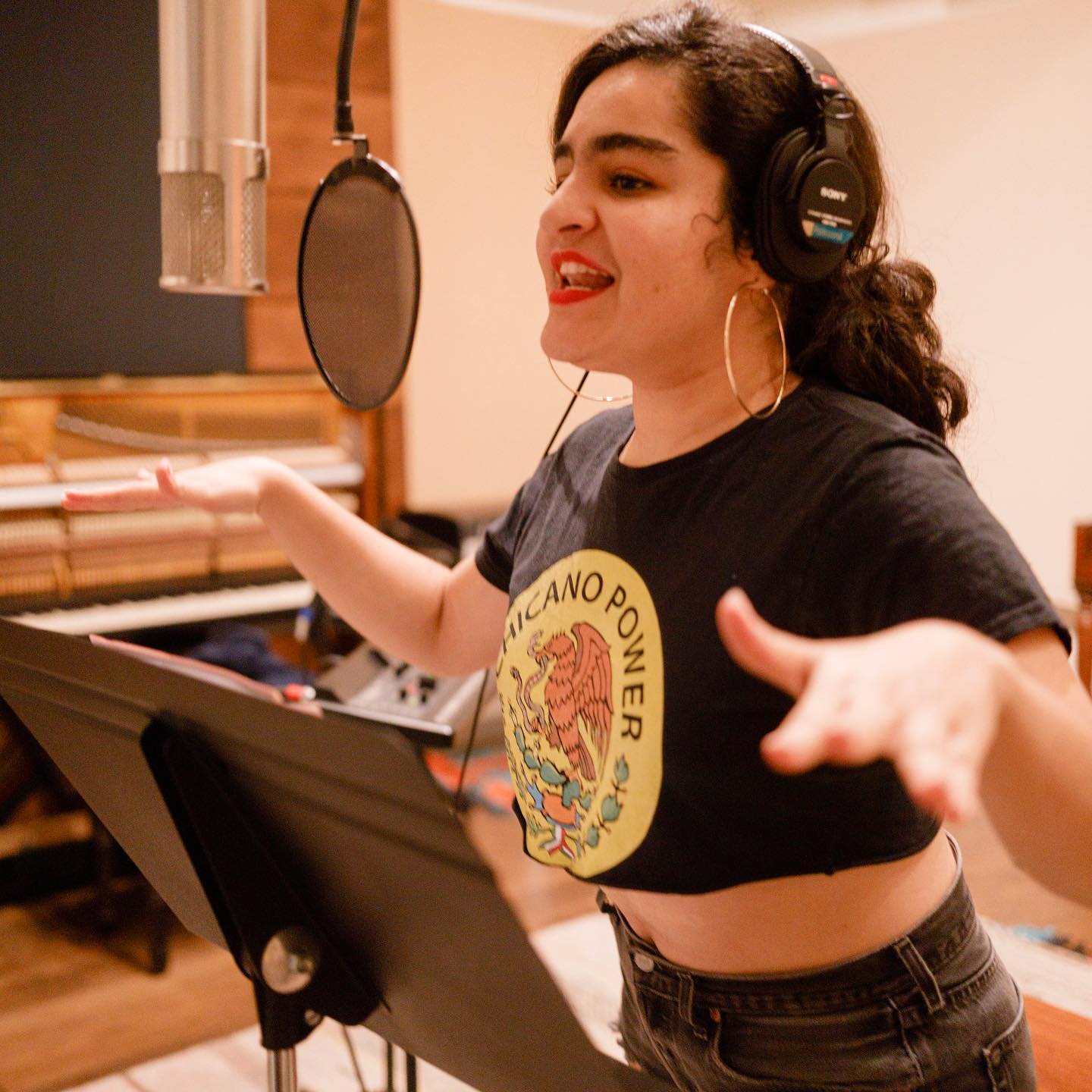 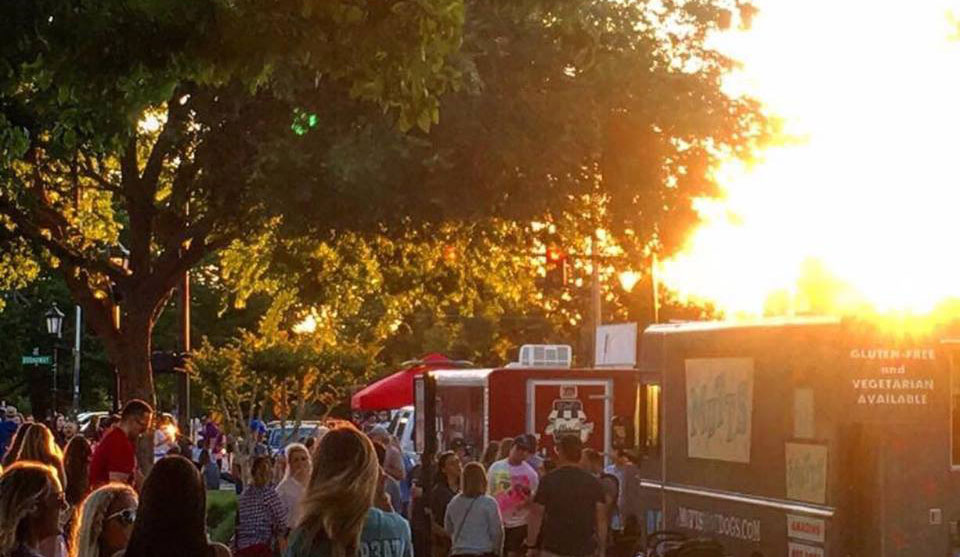 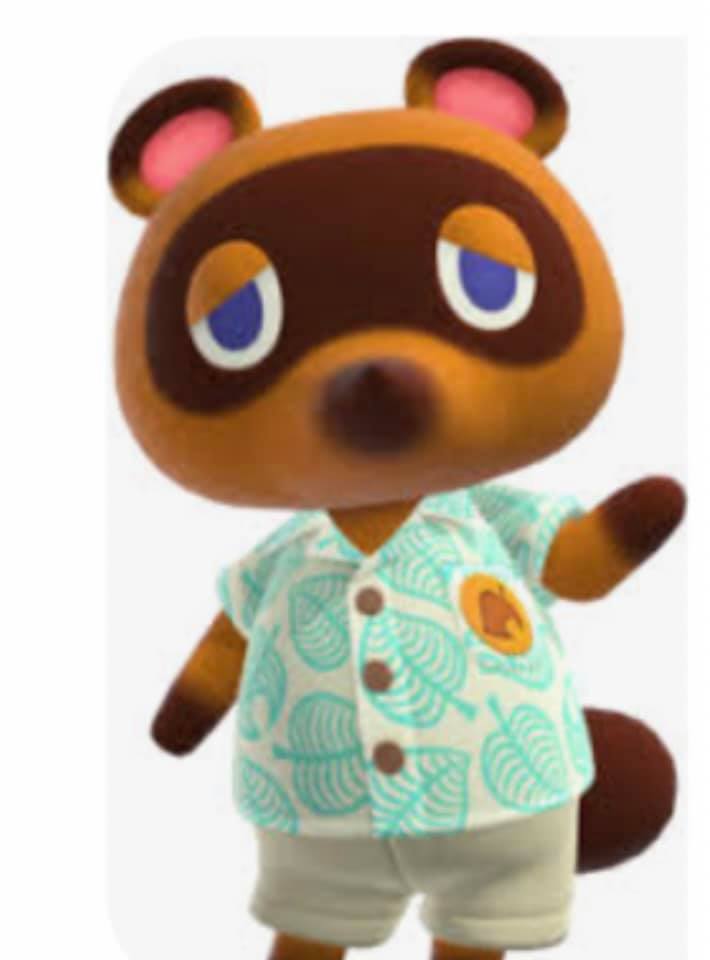