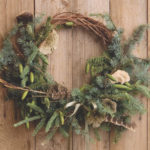 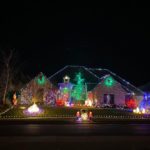 Projects near Stephenson Park are underway and Anderson is lining up tenants to expand the Railyard District. While developer Matt Myers has proposed The Lark, a new cottage style living area west of the railroad tracks near the former Park 17 at the corner of 5th St and Littler Photo: E. Tapia

Dolese concrete plant. “Rooftops in downtown, more than anything else, will be the catalyst for a massive leap forward,” Myers said. This fall, Commonplace Books will be opening up a 1,500-square-foot location directly east of the Edmond Railyard, with multiple other businesses planned including a dessert store, vegan restaurant and an upscale salon.

“We are filling up our spaces with everything,” Anderson said. “It is time for some nice sit down restaurants in downtown Edmond too.”

An upscale Italian or Mexican restaurant is Anderson’s hopes for the location of the former JC Swanson’s Fireplace and Patio Shop. He is also wanting an activity-based retailer such as a cycle bar or yoga studio in a portion of the building.

However, housing options remain a part that developers and business owners want to see expanded in the area.

As renters begin moving into apartments at Park17, Myers is pushing for a cottage-style development between Fretz Avenue and Santa Fe Drive and north of First Street called The Lark.

“It is hard to have a community without housing,” Chapman said. He believes the two key successes to downtown are people and amenities.

The Lark, named after the songbird, will consist of roughly 40 modern luxury cottages ranging from one to three bedrooms. In total, the project will cost around $11 million, Myers said.

However, there will be no garages for storing tools, bikes and other clutter, Myers said.
“People are hungry for relationships,” Myers said. “We duplicate resources all the time and sharing is what a community is about.”

Instead, community will play a key role in the development with a shared bike program, tool shed for all to use and garden space.

The project will be nearly impossible without the TIF which allows for improvements to aging underground sewers, water and streetscape, according to both Myers and Chapman.

Currently, the TIF is budgeted at $55 million and will either terminate once the funds are gone or the 20-year period. The area covered under the TIF extends from Thatcher to 9th Street, then roughly between Fretz Avenue and then University/Boulevard.

Plans are for a community board to oversee the TIF district with around 13 public meetings to be held along with two community meetings. A final city TIF ordinance is planned to be voted on by the council in September.

No new taxes will be incurred through the TIF and Edmond Public Schools will retain 10 percent of the revenue from the TIF. Construction on Stephenson Park is slated to begin this winter for a complete overhaul of the drainage network, along with new event lawns and sitting areas.

The roughly $3 million projects will be an urban park setting that will feature the Rocketship as a monument on the corner of Fourth Street and Boulevard, Parks Director Craig Dishman said. “I am excited to see everything coming together,” Dishman said.

While a general contractor not been picked, Dishman hopes that by October one will be selected. Improvements to Fourth Street may occur at the same depending on if the same contracting is selected. He hopes to have the Stephenson Park open in the summer of 2021.

While construction begins on Stephenson Park, Anderson is converting the former Parkway Cleaners into a mix-used conception. A 25-foot section of the current building will be demolished to make way for a covered alleyway on the west side of the building.

The City will also be redoing the parking in front of the building this year to straighten in out.

There will be around seven tenants total in the former Parkway building with a large portion being for office space. Dolci Paradiso will be opening up its second location at Park 17 with other tenants slated to fill the remaining spots. Construction will begin this year on designated bike lanes along Ayers Street from Broadway to University Drive, then pick back up between Chowning and Bryant Avenues.

Ayers will be narrowed to two lanes allowing for an entire lane of bike traffic in both directions. This link will allow a more pedestrian and bike-friendly community between the University of Central Oklahoma and the downtown area, Chapman said.

The project, costing around $150,000, is mostly paid for through a grant from the Association of Central Oklahoma Government’s Congestion Mitigation and Air Quality Program. The bike lanes are expected to be completed by January 2021.

Recently the City completed a sidewalk behind Boulevard Academy to allow for a continuous path from Ayers to Fifth Street along Littler.

MY HOME: How to make a Christmas Wreath 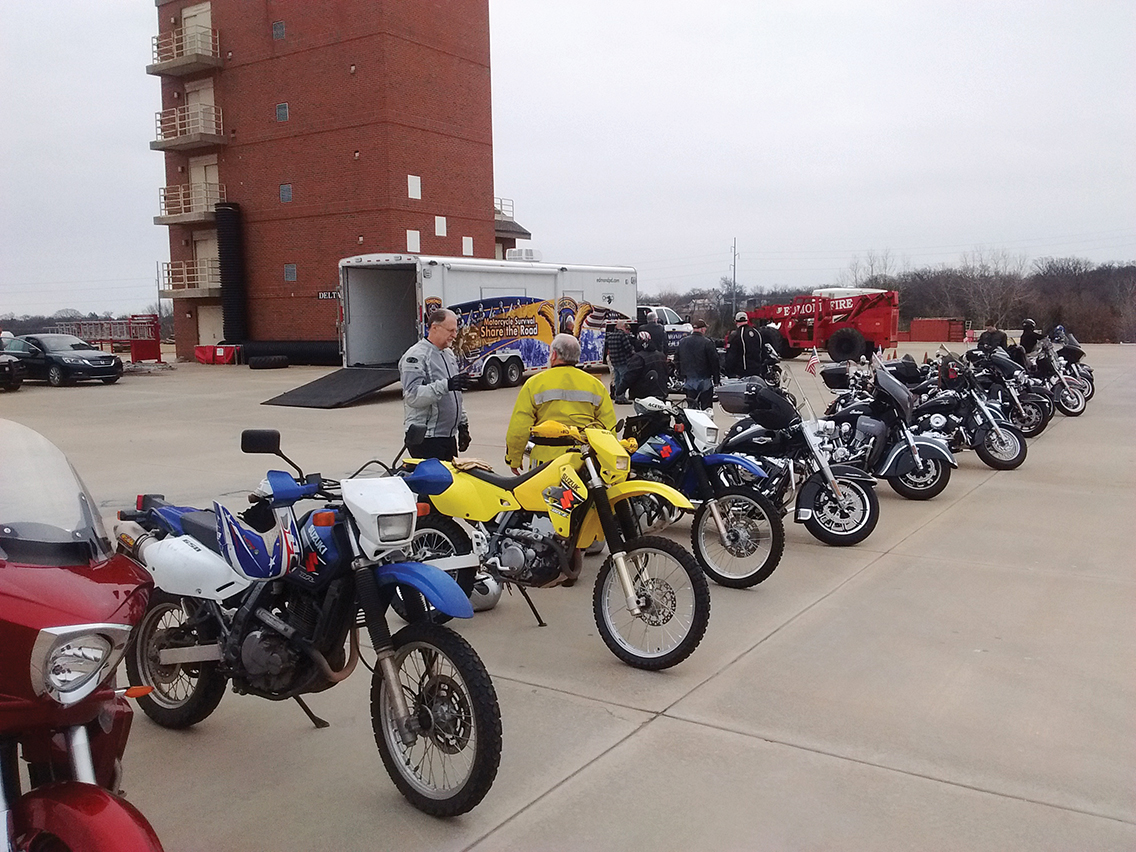 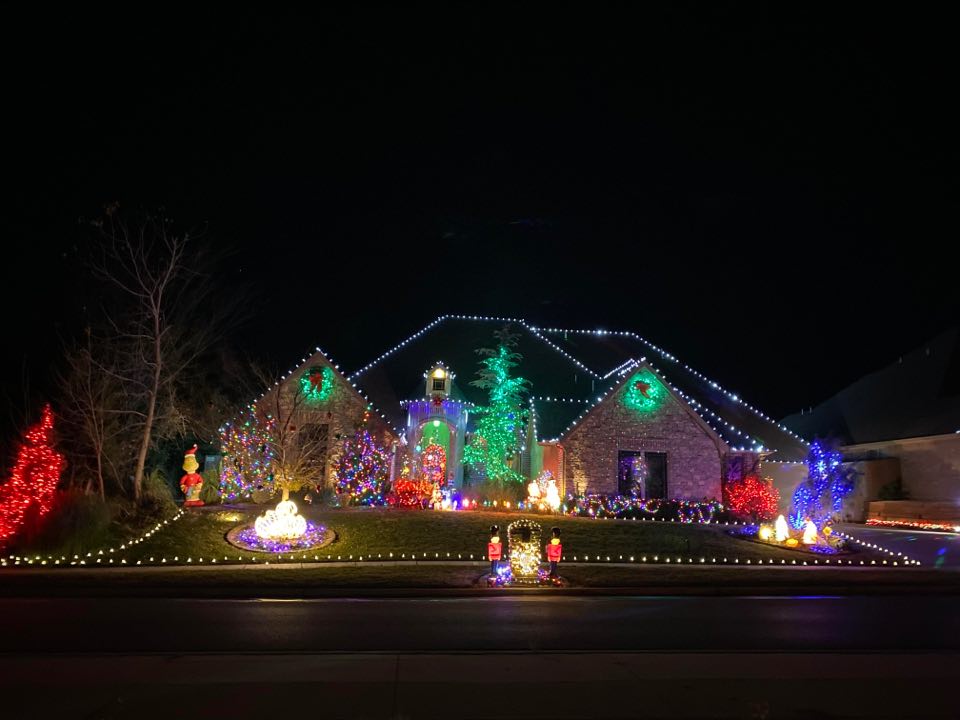