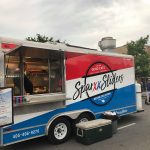 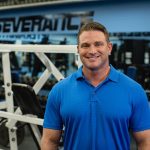 Hi everyone! Hoping all of you are having a nice weekend so far. This last week, Santa Fe played Edmond Memorial for the final Edlam matchup and won the game in a landslide to become this year’s city champs! And, just this afternoon, Edmond North Varsity Cheer won their 5th consecutive 6A State Cheerleading Championship and 2nd consecutive State Academic Championship! This is such an amazing feat and these athletes should all be so proud of the hard work it took to achieve their wins! And late this afternoon, UCO took down No. 4 Northwest Missouri 31-21!

Mark your calendar! Class schedule for the rest of the year will be out, prizes, make and takes, Sales, snacks and more! You will not want to miss this! #cutglueandglitteron Although Sheldon’s Pumpkin lot is no longer, you can visit the huge lot that Parkhurst Pumpkin Patch has set up at 33rd Street and Broadway, as they have a huge selection of every type of pumpkin, gourd, corn stalks, hay bales and more. Arcadian Getaways has shifted into Fall, offering Pumpkin Pancakes and Martha’s Famous Vanilla Butter Sauce for your breakfast when you reserve your cozy country cottage at Arcadiangetaways.com!

Last weekend, Citizens Bank of Edmond rocked the downtown streets of Edmond during the September Heard on Hurd event. The theme “September for the Sparks” was centered around honoring the recent loss of Chad Sparks from Sparxx Sliders, who was a part of the food truck family in the Oklahoma City Metro area. David Greggs, owner of The Flying Pig BBQ food truck, had a lot to say about the September Event. “Similar to how Citizens works to build community, we strive to support a sense of community among OKC’s food trucks.  When we learned of Chad’s sudden passing, dozens of trucks jumped to figure out what we could do to support his wife and family.  One idea we were especially excited about was a special theme for the September Heard on Hurd where all the trucks put out donation jars to collect money for his family.  Our truck also chose to feature a special slider, honoring Chad’s specialty, with a portion of proceeds again going back to his family. We hope to continue to find ways to support Chad’s family as they go through this difficult time and thank Citizens and Heard on Hurd for joining with us in this effort!” Festival goers heard a wide array of musical genres as Don’t Tell Dena, Young Weather, and Cavern Company took the stage. “This month, we celebrated Heard on Hurd’s 4th anniversary. We started this celebration of all things local four years ago, and we are blown away by how much it has grown with the support and dedication from our staff, all the vendors, the community and the City of Edmond.” Said Jill Castilla, President and CEO of Citizens Bank of Edmond. “We thank everyone who has been a part of Heard on Hurd throughout these past few years, and we hope to continue our local festival for many more years to come.” The organization USA Dance made a surprise appearance at the event and performed various “Flash Mobs” throughout the evening. The Edmond Fire Department entertained kids and parents alike with their Kid’s Safety Village activities. The Teacup Chain Square Dancers also performed during the event. OKC Thunder fans were pleased with the attendance of the OGE ThunderBolt trailer where they were able to take pictures with a Steven Adam’s cutout, measure their shoe size next to Russell Westbrook’s, and compare hand sizes with other favorite players. The last event of the season will be October 20th from 6pm – 10pm. As a reminder to local businesses and non-profit organizations interested in participating in the event, an application must be completed which can be found online at www.CitizensEdmond.com/forvendors. The application deadline to participate in the October event is September 30th. To find out more about the event, like us on Facebook, and follow us on Twitter and Instagram Thanks for reading, be sure to check back Monday to see what’s happening around Edmond! Sherri 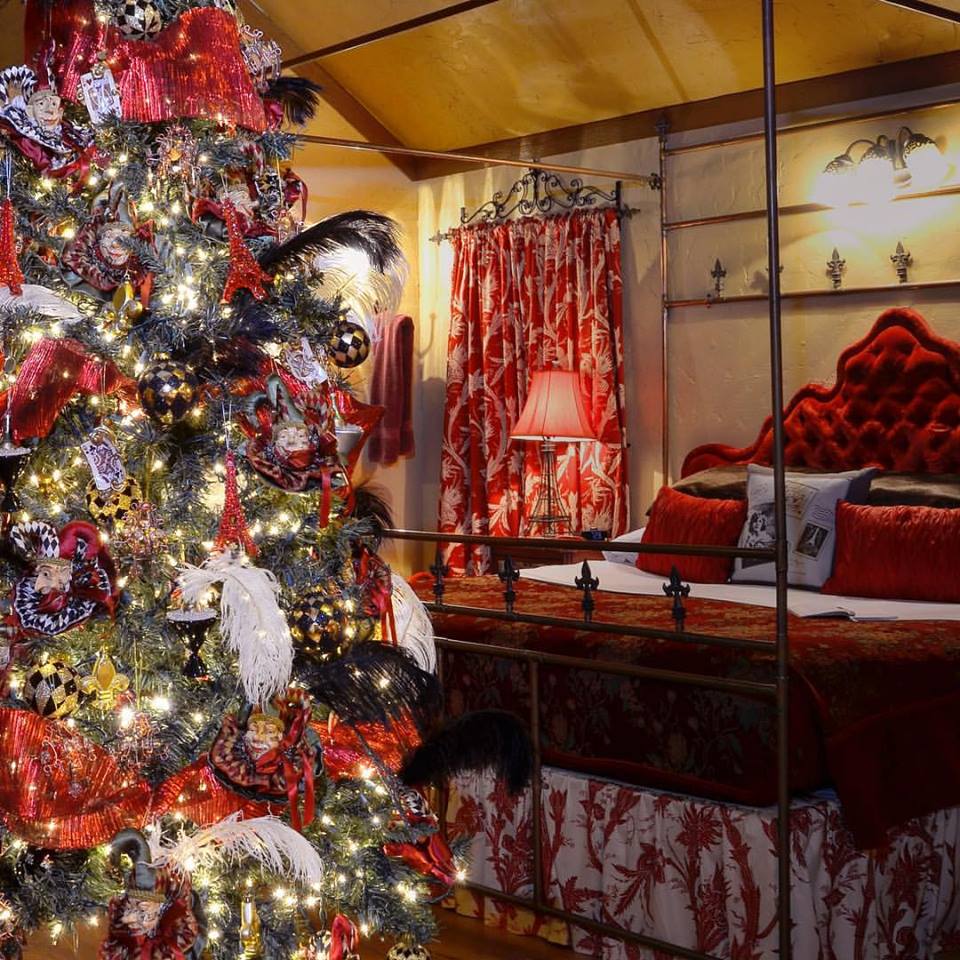 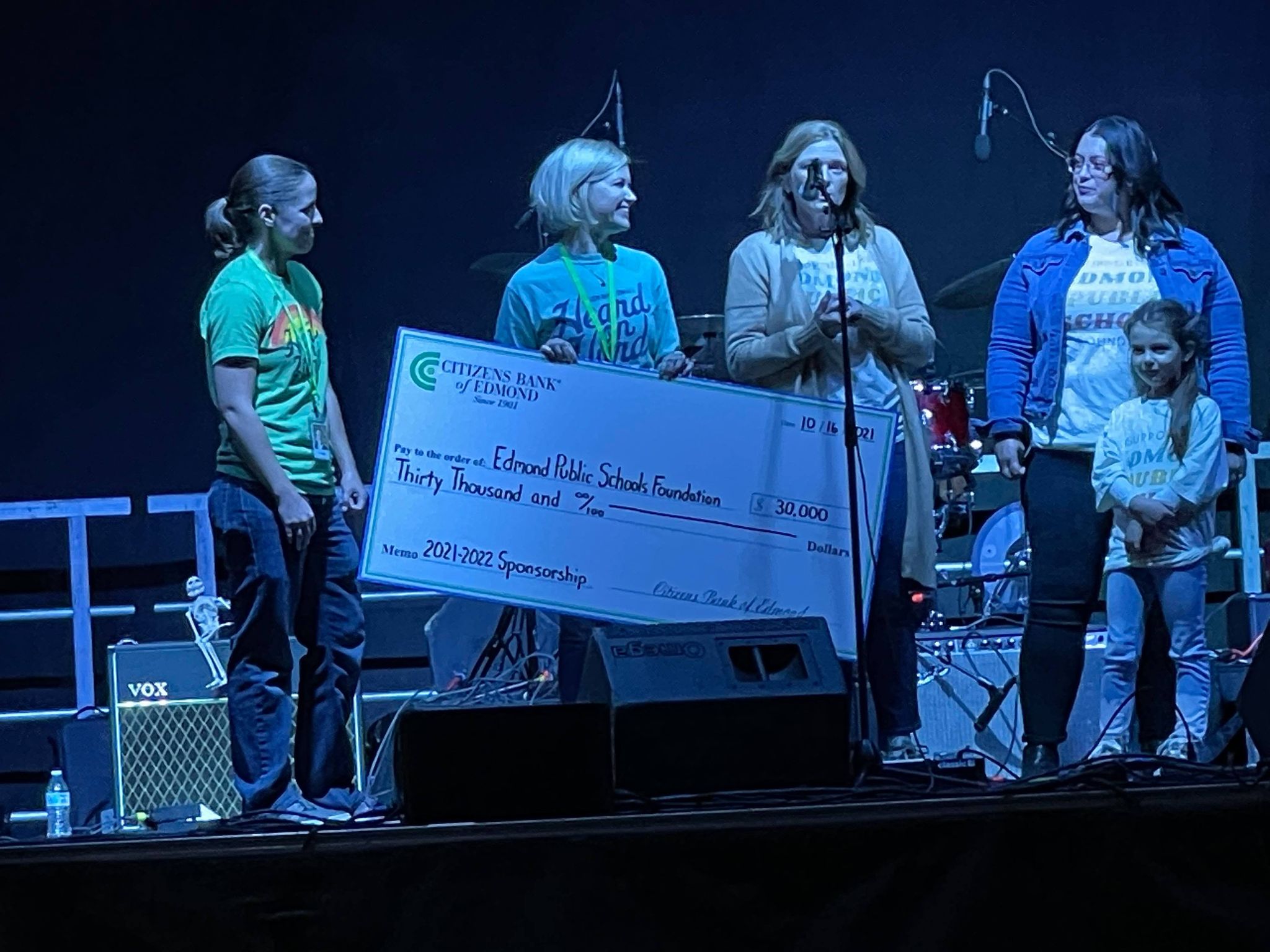 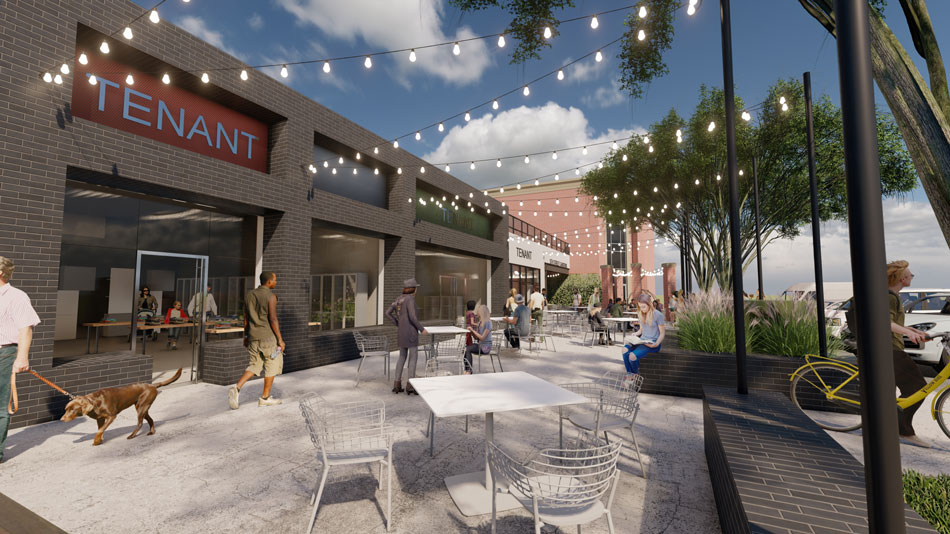