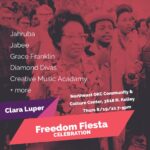 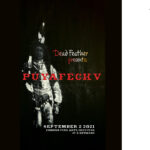 Hi everyone, With so many just getting back to school, your kids back to school or just getting back from one last trip to the lake or seaside, this week’s Around Edmond will be somewhat abbreviated. For those trying to navigate the issue of the virus, schools sending quarantine letters and or the pull out from Afghanistan, I hope you are dealing with everything going on as well as possible. I want to take just a moment to thank all of our soldiers and National Guard for all of your service, whether current or previous service. You all are appreciated.

There is a lot going on around Edmond to get to so let’s get started.

There are a bunch of restaurants coming to Edmond outside of the Downtown area to let you know of starting with Pepperoni Grill opening a new Edmond location soon at the Shoppes at Cheyenne on Bryant one block south of 33rd Street. Yo Pablo Tacos & Tequila, that has recently opened a location at 33rd and Broadway. South of 33rd Street on Broadway there will also be a new Italian grill called Gabriella’s Italian Grill.

In South Downtown Edmond, Bondi Bowls will soon open a new location in The Plaza at Stephenson Park, and Summer Moon Coffee will New windows and doors at the Icehouse Project along with new landscaping located on 2nd St. east of Fretz

soon be arriving next door to Railyard Pie Co. at the north entrance of the Edmond Railyard.

I am looking forward to seeing what the Icehouse Project brings in the form of a brewery and taphouse and further restaurant and retail options to enjoy!

It’s located at 2nd east of Fretz, and as you can see, it looks to be a relaxing place to hang out once its done.

Heard on Hurd returns this August on Saturday August 21, from 6-10 pm. Heard on Hurd is a family friendly event held the 3rd Saturday each month from March to October, that welcomes dogs, as well! At 7:20 p.m., The Big News Band will take the stage featuring their Ska Punk sound that will have you reliving your high school days in the 1990s. This local band has even opened up for Ska and Punk 90s legends, to include Reel Big Fish, Less Than Jake, the Suburban Legends and more. The Big News Band hails from Oklahoma City and will be ready to toot their horns, as they feature some incredible brass talent as part of their entertaining ensemble. Shop Edmond’s Locally owned boutiques this weekend before you shop online or at big box stores! These shops are integral to our city’s uniqueness and always bring original, fun and inviting wares and clothing that you can’t find at big box stores or Amazon!

Have a great week, check back next week to see what’s happening around Edmond, and stay safe, 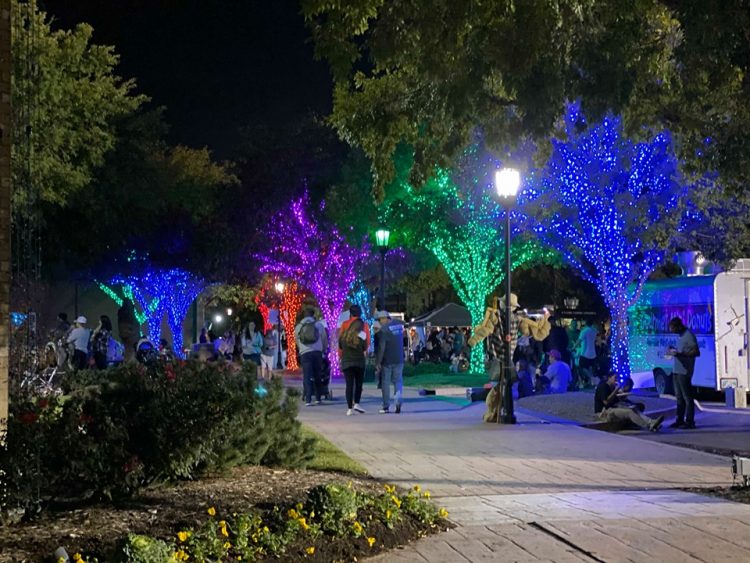 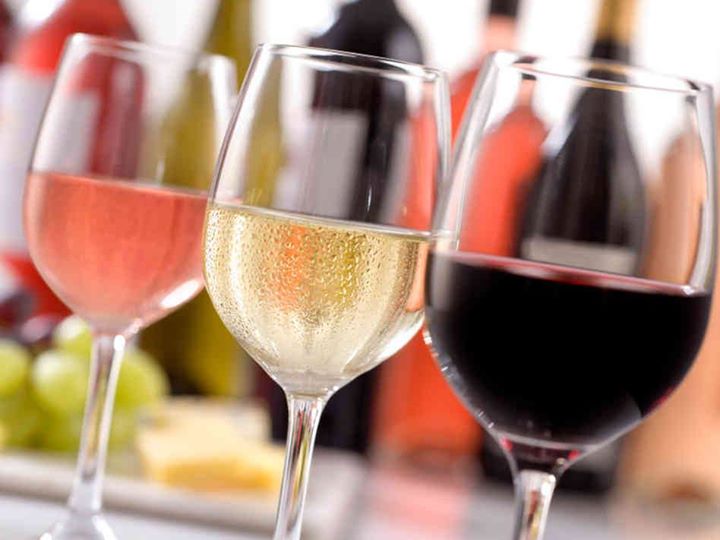 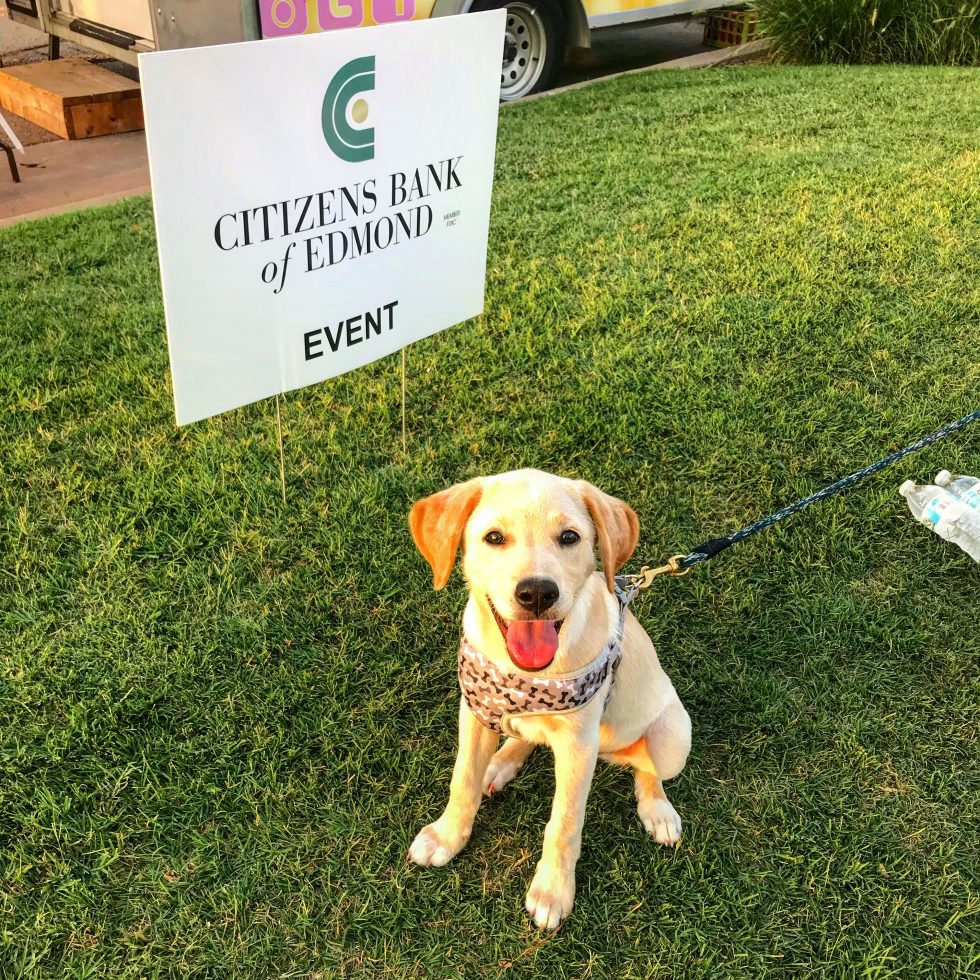