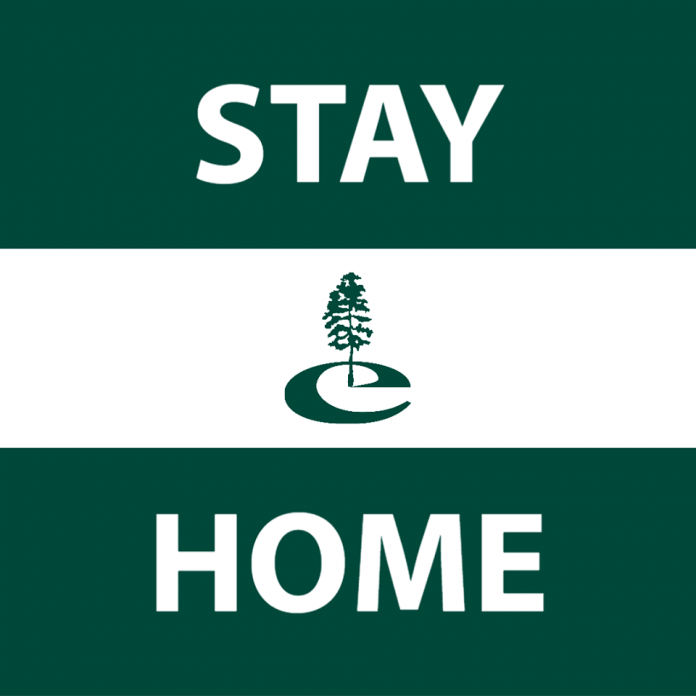 Hi everyone, what a long week its been. Today City Council had their first ever virtual meeting to discuss changes to the City’s Covid-19 Response and Order extending until April 30, 2020.

The Mayor this week has decided that based on what the Council was told, that nothing past what OKC is doing was necessary to implement at this time.

I’m not sure if you’ve seen this graphic posted once at Facebook five days ago at the City’s Facebook Page, but it outlines what the City leader’s want you to do.

I saw the massive crowds congregating much closer than 6 ft. apart at stores and at parks, including children playing on playground equipment throughout the city, without any concern of social distancing at all, packing the home improvement stores parking lots all the way to the backs of the parking lots.

Big Box stores like Walmart and Target implemented one way entry/exits, allegedly only allowing 5 people per 1000 sq ft in, but instead they were letting everyone in.

I don’t know who investigated this for the City, but they were wrong. I only know, because I needed rubber bands to make a mask with (everyone was out this weekend except one package I was fortunate to find).

It appears that to the loss of millions of dollars in revenue of stores and restaurants owned by local residents that have followed the State and OKC guidelines, that residents in Edmond aren’t understanding why these shutdowns and curbside only business are even happening – specifically to not cause outbreaks and the over whelming of our limited local medical facilities.

The Mayor’s of OKC, Guthrie and Norman get it, the state legislature gets it, the County Commissioner’s get it. And somehow, because of the lack of strong language from our city government, residents are treating this pandemic situation as some sort of holiday.

Let me say, if you break your arm or worse, and suddenly the hospitals are over run with covid patients, you’ll be out of luck.

Guthrie even went so far as making homemade face coverings (bandanas and scarves) or homemade masks mandatory, and for good reason, to stop the transmission of the virus from people who aren’t feeling symptoms. This is the first mandatory order of its kind in Oklahoma, and a great preventive measure, to be sure, to cause the virus to die of lack of transmission between each other.

The only thing I can say is if you stay put the virus will die out, and we can get back to some normalcy quicker. Stay home, after all it’s the week before Easter and a great time to enjoy your family. 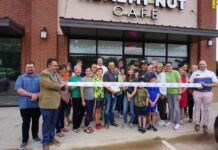 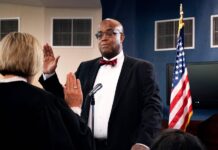 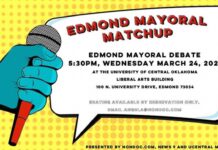 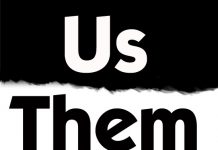