Charlie Memphis, US Army Rock Band and Will Gaines set to take the stage

Citizens Bank of Edmond’s Heard on Hurd will be back Saturday, September 17 from 6pm – 10pm at the intersection of Broadway and Hurd in Downtown Edmond. In addition to enjoying live music and a variety of food trucks and pop-up shops, this month’s event will honor our military.

The Heard on Hurd stage will feature Charlie Memphis at 6pm with a sound that pays homage to the forefathers and the outlaws of country music, while not forsaking Memphis’ first love, punk. At 7:10pm, attendees will get to rock out with the US Army Rock Band. Headlining the event is local Oklahoma City musician, Will Gaines, who has been writing songs for years and is releasing an album this fall. Gaines will take the stage at 8:40pm. A special performance by the Edmond Fine Arts Youth Choir will take place prior to the first band at 5:30pm.

“It is important to the Citizens Bank Edmond team that we honor, support and give back to our military community,” said Jill Castilla, president and CEO at Citizens Bank of Edmond. “We will have nearly all military branches represented at this month’s Heard on Hurd and look forward to honoring them throughout the evening.”

The ROTC will present the colors at 6pm, prior to the first band taking the stage. Attendees can also visit with several military recruiters who will be at Heard on Hurd and participate in a virtual shooting range with the Marines.

This month’s featured nonprofit is NonDoc Media, whose mission is to produce and distribute quality journalism with context that enables civic involvement. At Heard on Hurd this month, NonDoc will hold a civics demonstration on voting for kids, including an “I Voted” sticker. Their tent will be next to the Heard on Hurd stage.

The September 17th event will host more than 60 food trucks and pop-up shops, including Monkey Food Truck, Mekong Spice and The Eclectic Creative, who are new vendors to Heard on Hurd this month. 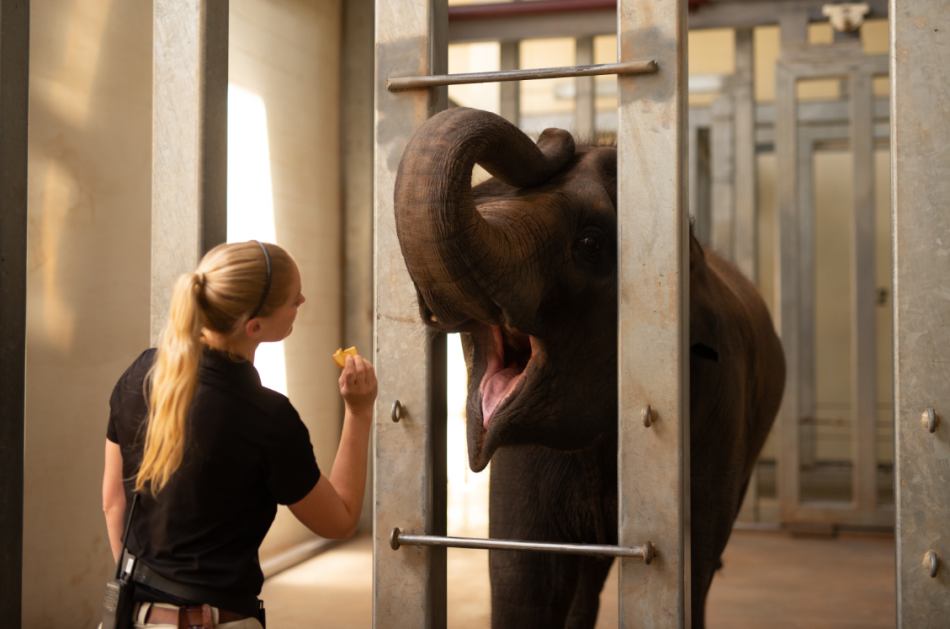 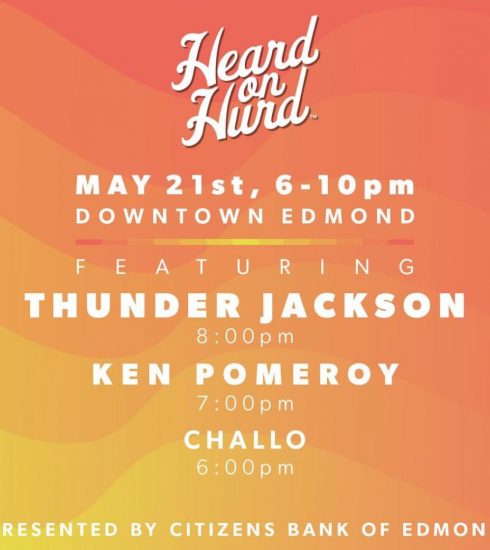