Citizens Bank of Edmond is celebrating its 121st birthday at Heard on Hurd on Saturday, April 16th in downtown Edmond. At the corner of Broadway and Hurd, Edmond’s local bank and its team celebrates with live, local music and more than 60 vendors from 6-10 p.m.

“For 121 years, Citizens Bank of Edmond has worked hand-in-hand in supporting our local businesses and neighbors in achieving their goals and dreams,” said Jill Castilla, Citizens Bank of Edmond president and CEO. “Our April Heard on Hurd will be a celebration of not only the Bank’s birthday, but of our community’s growth and success. With more than 60,000 attending our March heard on Hurd, we look forward to rocking the ‘burbs with all our friends and neighbors!”

For April, attendees can enjoy music beginning at 6pm with Tulsa-native Levi Parham, followed by pop band Cruz at 7pm and headlining Heard on Hurd is instrumentalist, singer and songwriter Josh Fudge at 8pm.

Amplify: Oklahoma City Named to Host Up to Seven Events Leading to Olympic Games in LA

Around Edmond: Our Community is something to be thankful for. Luminance to replace Christmas Parade.Shop Small Saturday. 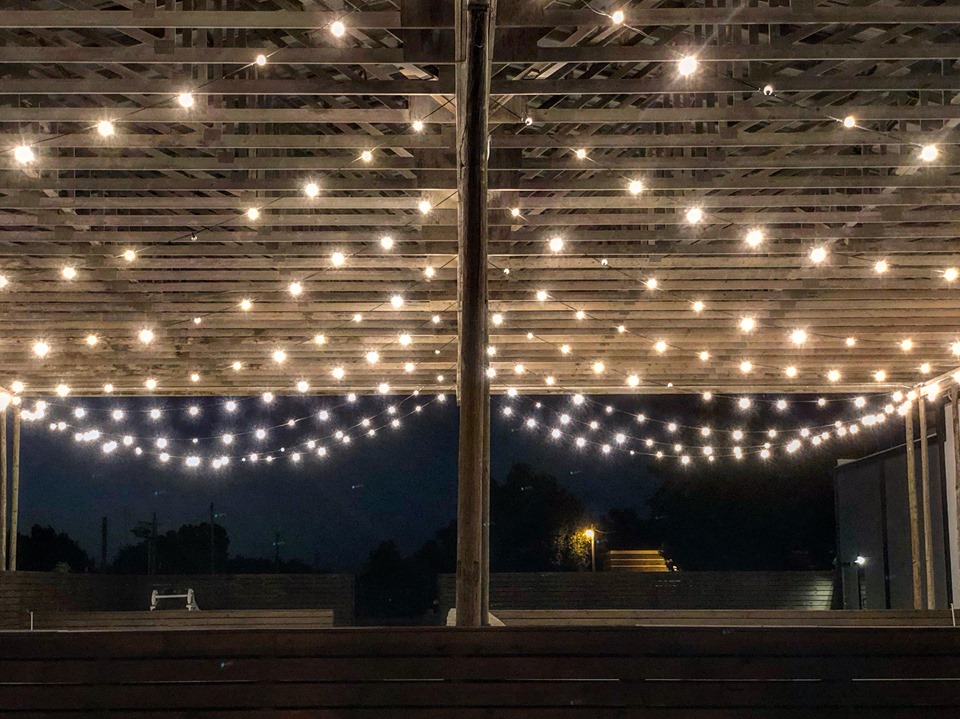