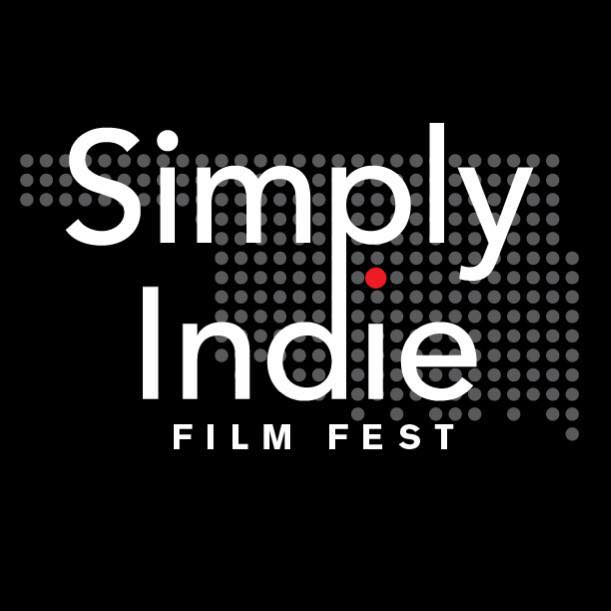 Simply Indie Film Fest will present three days of independent films and parties. Taking place at ShowBiz Theater (3001 Market Street) February 25-26, 2022, with a kickoff party at The Patriarch Craft Beer House & Lawn (9 E. Edwards St.) February 24. We will showcase both short and feature films of all genres, a screenplay event, and a photography contest. Filmmakers, screenwriters, and photographers will be in attendance!

The festival is open to anyone who likes movies – it is geared toward adults. Weekend passes can be purchased in advance on our website: SimplyIndieFilmFest.com or at the door during the event. Passes range from $15-$40. Festival t-shirts are also available online in advance and at the door while supplies last. 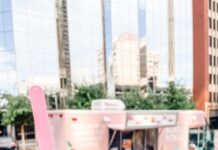 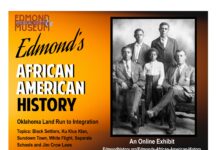 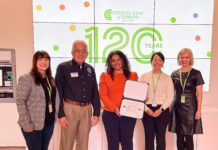 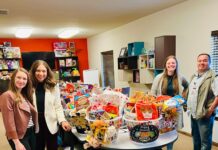