Amplify: Oklahoma City Named to Host Up to Seven Events Leading to Olympic Games in LA

Oklahoma City’s RIVERSPORT Rapids whitewater center has been selected by the International Canoe Federation (ICF) as the site for as many as seven international race events leading up to the 2028 Olympic Games in Los Angeles. The series of events begins in August and joins the 2022 Pan American Canoe Slalom Championships slated for May and two other major events recently added to the Boathouse District’s 2022 calendar.

The ICF cited RIVERSPORT’s successful hosting of the 2021 ICF Canoe Sprint Super Cup and the city’s willingness to step up and host the 2022 ICF Stand-Up Paddle (SUP) World Cup and 2022 Canoe Sprint Super Cup, events originally scheduled to be held in Russia, as playing a role in the organization’s decision.

“Oklahoma City invested in world-class whitewater rapids and we’ve put in the work to demonstrate excellence in hosting these events,” said Mike Knopp, executive director for RIVERSPORT. “Now, we’re seeing recognition from around the world. It’s a great moment for our city and state.”

The international events displaced by the war in Ukraine, the 2022 ICF SUP World Cup and Canoe Sprint Super Cup, are tentatively slated for August 25-27 along with new events Red Bull Rapids and the nation’s first Swiftwater Rescue Championship Games.

“Aside from the Olympic Games, the World Championships are the most significant event in any given year for the sport,” said Mike Knopp, executive director for RIVERSPORT.

It will be the first time for the event to be held in North America in more than a decade.

The cumulative economic impact of these international race events through 2026 is estimated to be in excess of $10M. “Hosting international races at this level means that some athletes and coaches will actually move to Oklahoma City to live, work and train,” explained Knopp. “We can also expect a significant number of athletes to travel to Oklahoma City weeks in advance of each race event to train on our rapids.

Each world event can attract 400 to 800 athletes from more than 60 countries during pre-event training weeks and during competition.

“You’ll also have officials, coaches and family members as well as media. We’ll see the impact in our hotels, restaurants, transportation, tourism and entertainment. That’s not even taking into account the economic ripples that happen when a city is elevated like this on the world stage,” Knopp said.

“The impact goes far beyond just the events themselves,” Knopp said. “We have the opportunity for Oklahoma City to become a mecca for both paddlesports and rowing which means even more events and tourism.”

“Oklahoma City is playing a significant rolein bringing international paddle sports attention to the U.S.,” said Rok Sribar, General Manager of High-Performance programs for the American Canoe Association. “We are also pleased to announce that Sarasota, FL, has also been awarded international competitions.”

“This is an unprecedented number of events to be awarded to North America. We believe it signals a significant opportunity for the U.S. to benefit from the growth in competitive paddle sports that other countries around the globe have already experienced,” said Sribar.

While the United States currently has more than 24 million canoe/kayak enthusiasts, the majority are involved in the recreational side of the sport.

“Our goal is to strengthen the sport in the U.S. on the Road to LA 2028,” Knopp said. “We see these world events in the U.S. and the Olympic Games in LA as catalysts for American youth to become as passionate about paddle sports as are our counterparts in countries around the globe.”

“We’re investing in world-class coaching and making this an inclusive initiative at a level never seen before in either canoe/kayak or rowing,” Knopp said.

International brand Red Bull has also set its sights on Oklahoma City and will be hosting their Red Bull Rapids competition on RIVERSPORT’s whitewater channels on August 27. It’s the first time in the event’s 11-year history that it’s been held in the United States, and it will be televised via Red Bull TV to a worldwide audience. Competitors will apply for a spot in the race which will involve building outrageous, non-motorized boats to navigate RIVERSPORT’s Level III and IV rapids. Applications are currently open and will close June 17.

“We decided to give these First Responders a chance to compete for medals and bragging rights in the Championship Games,” Knopp said. “It’s a great chance for us to honor all that they do in rescuing people from raging water.” 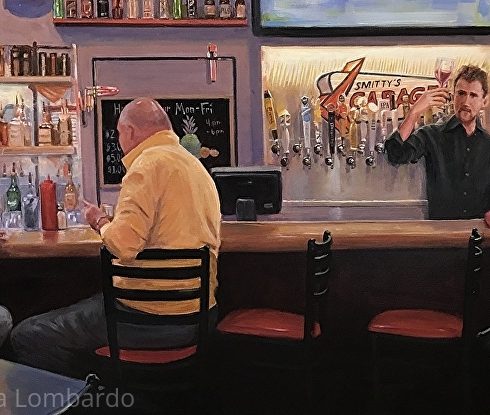 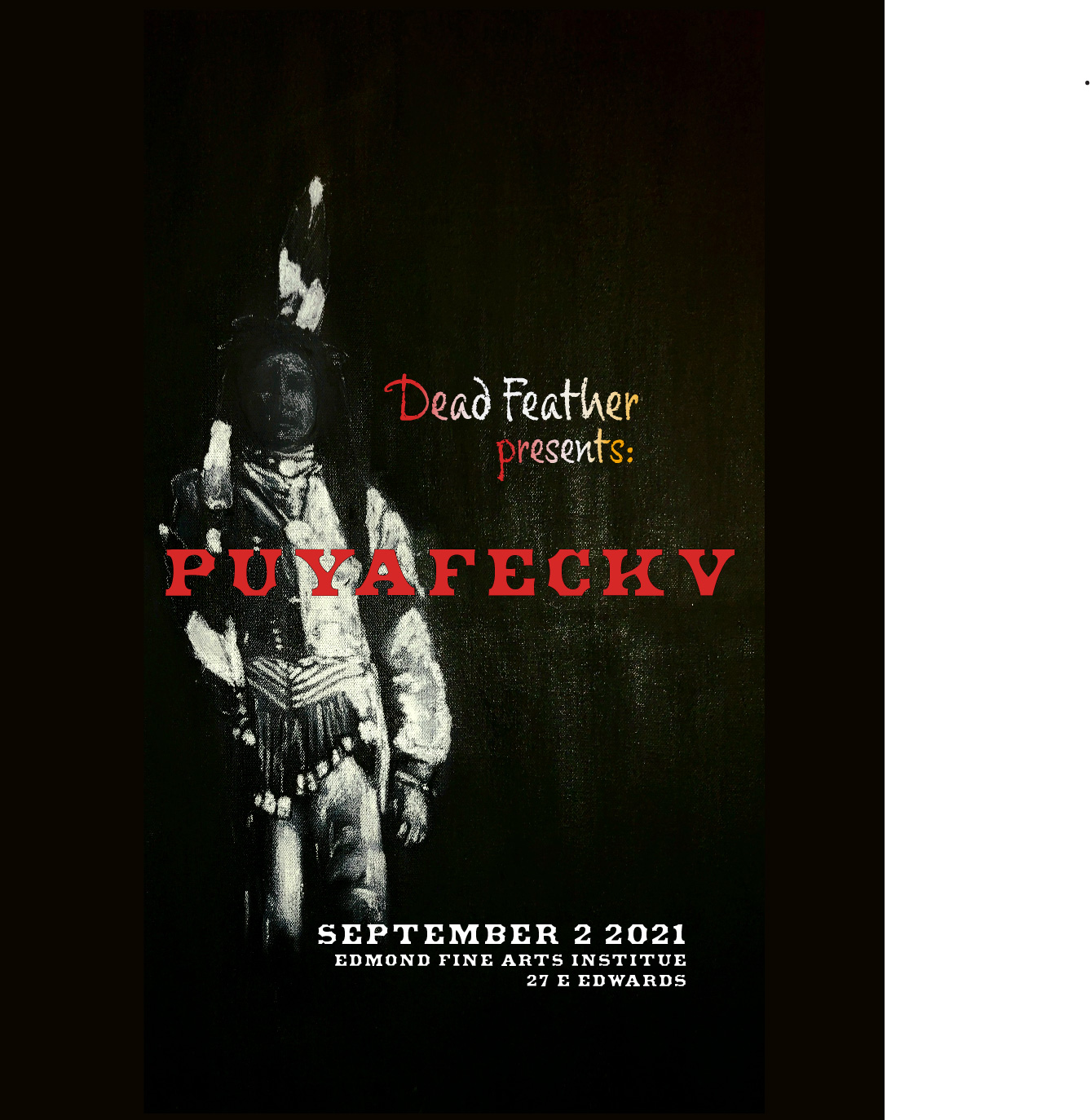