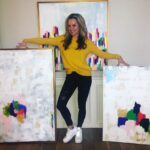 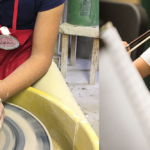 On Aug. 21 the family-friendly festival will feature Mexican-American pop artist, Lincka, of Oklahoma City, who has performed at the iconic Kennedy Center and on TEDx and NPR.

Edmond, Okla. (August 10, 2021) – Citizens Bank of Edmond’s Heard on Hurd is celebrating back to school by donating 15% of beer sales and Heard on Hurd-branded t-shirts purchased at the August street festival to the Edmond Public School Foundation.

Heard on Hurd returns on Saturday, Aug. 21 from 6 p.m. to 10 p.m. on Broadway in Downtown Edmond with more than 60 food and retail vendors and featuring live, local music artists. Heard on Hurd has become a cornerstone tradition in the community following its establishment in 2013 by Citizens Bank of Edmond and has attracted more than 1 million individuals into downtown Edmond with a $30 million economic impact.

At 7:20 p.m., The Big News Band will take the stage featuring their Ska Punk sound that will have you reliving your high school days in the 1990s. This local band has even opened up for Ska and Punk 90s legends, to include Reel Big Fish, Less Than Jake, the Suburban Legends and more. The Big News Band hails from Oklahoma City and will be ready to toot their horns, as they feature some incredible brass talent as part of their entertaining ensemble.

Amplify: Arts Council’s Classroom Supply Grants for Visual and Performing Arts are being accepted through September 15 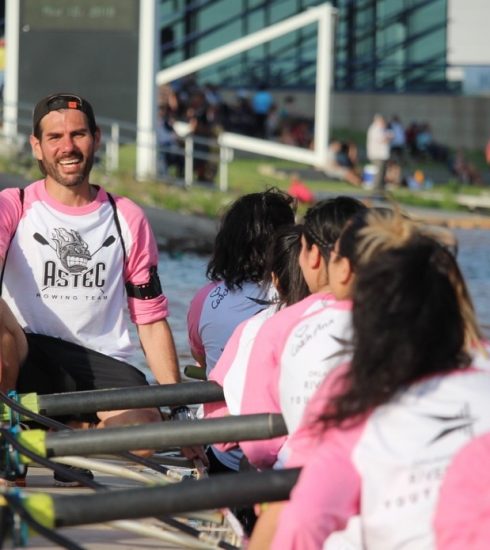 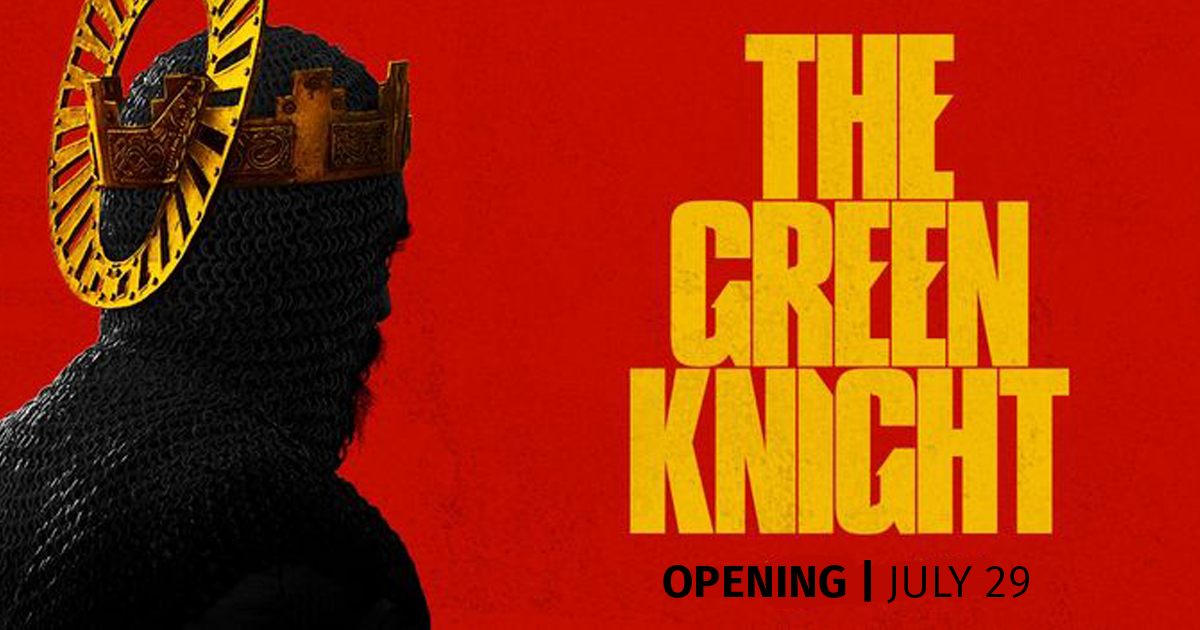