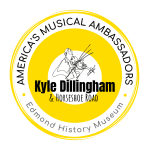 The exhibit LibertyFest: An Exhibit Celebrating 50 Years of LibertyFest from July 1 to Sept 3, 2022.  To celebrate the 50th Anniversary of LibertyFest in Edmond, the Edmond History Museum will host an exhibit of photographs and memorabilia documenting the heritage of this event, from a small park parade to a huge, three-week series of events. Artifacts include official pins, posters, t-shirts, KiteFest kites and photographs. This exhibit is free.

LibertyFest History: The idea for LibertyFest began in 1972 by local citizens seeking a parade and firework tradition for their children and community. The first event was held in Stephenson Park. The event continues to grow as a downtown Edmond tradition which attract 125,000 attendees.

The Superheroes of Liberty, a 1940s Radio Theater production of a historic old-time radio show, July 4th at 4:00 pm at the Museum. Actors will present patriotic-themed radio dramas from Superman and American Trail. Enjoy this family-friendly entertainment before dinner and fireworks! Tickets are $5 each, kids under 5 free. Tickets available at EdmondHistory.org.

The museum will open after the parade for visitors to view the LibertyFest historical exhibit and participate in crafts and activities. The museum will close to the public at 4:00 for the radio show.

Patriotism doesn’t just happen on July 4th. The Museum presents a continuation of freedom celebrations on Saturday, July 9. Enjoy the opportunity to decorate your own cardboard float and show it off in a kid parade around the gallery! We will have art supplies on hand, but feel free to bring your own cardboard box. There will also be games, story time, and a voter registration drive happening all from 1-4 PM on July 9th.

Around Edmond: Citizens Bank of Edmond Celebrates Juneteenth at Heard on Hurd Saturday 6/18/22 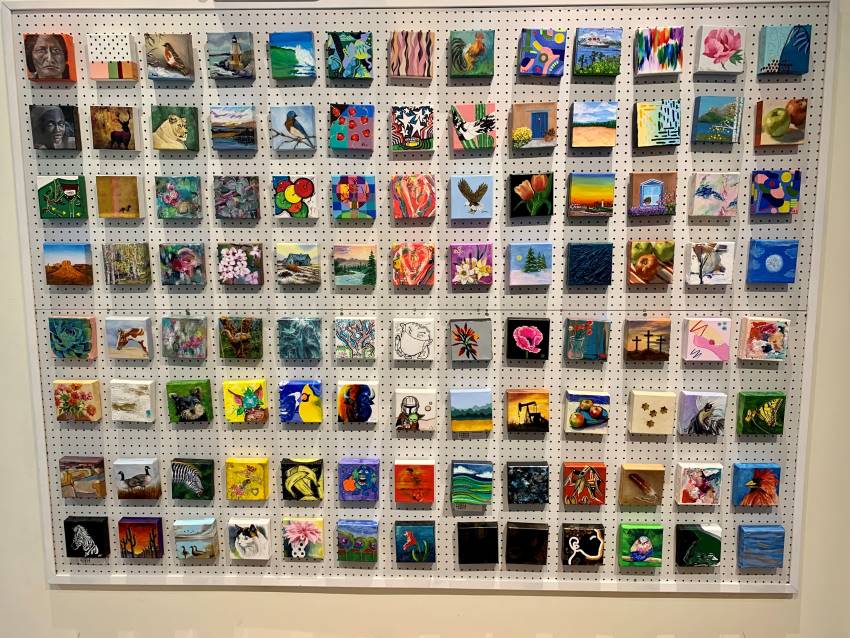 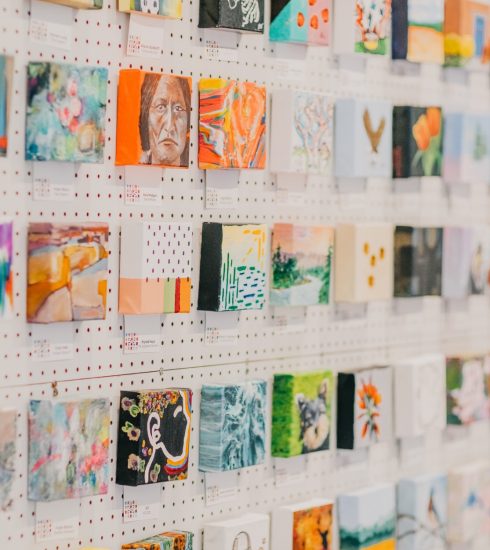 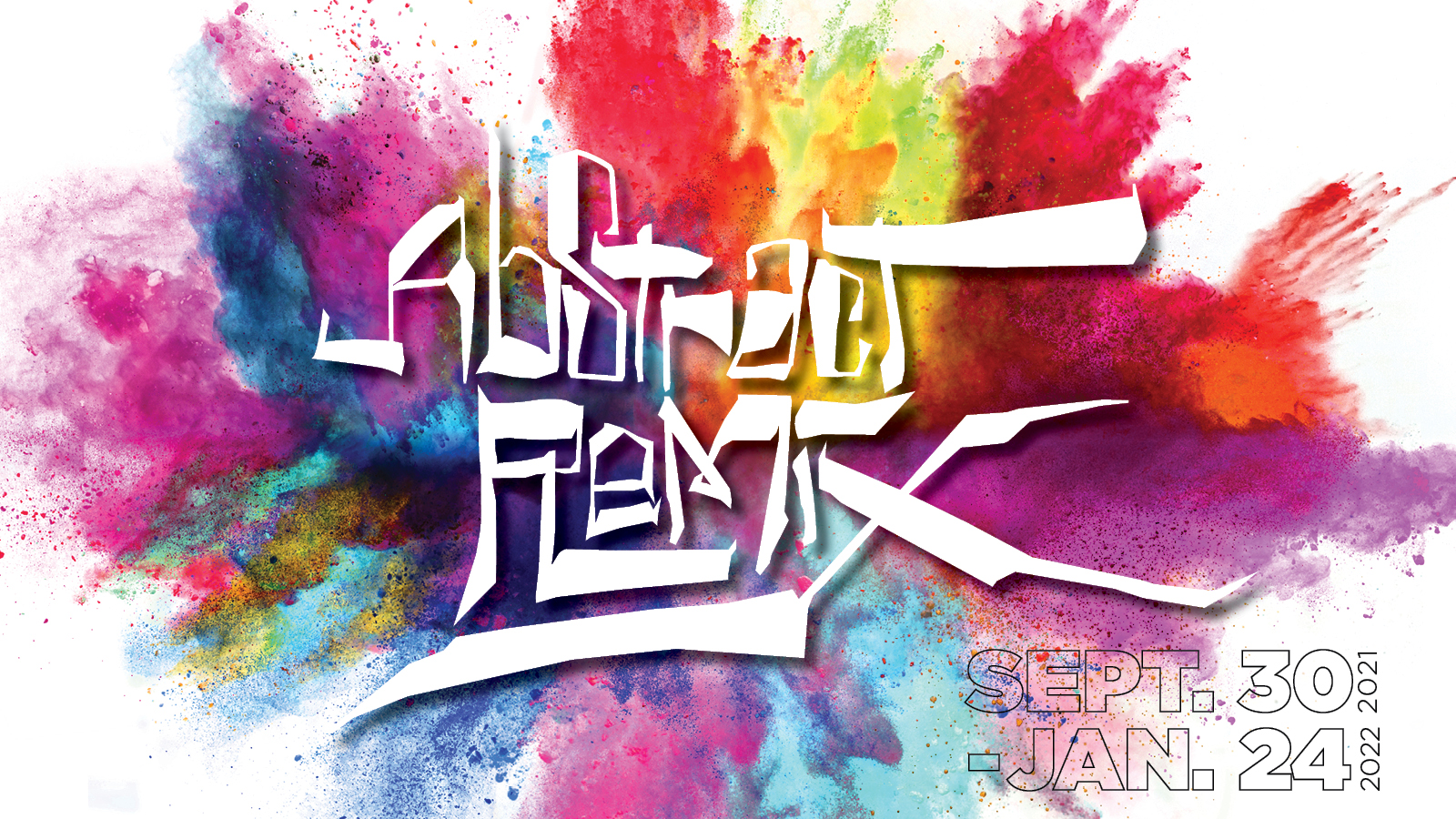 Amplify: This is the Abstract Remix