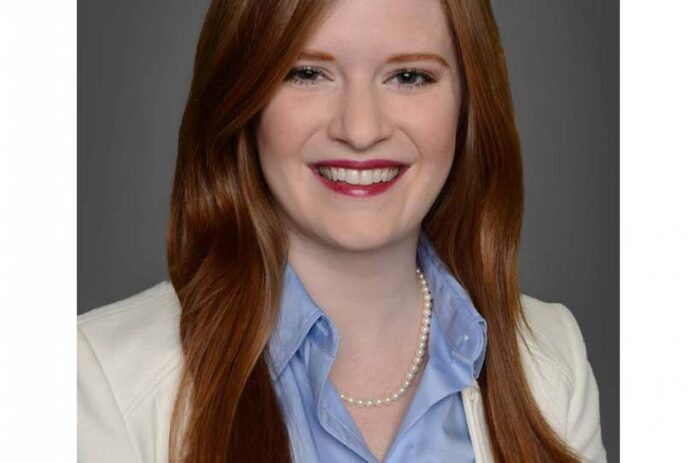 OKLAHOMA CITY – Today, we are excited to announce Megan Lambert has been named the new Legal Director for the ACLU of Oklahoma. Over the last four years, she has been a consistent voice leading our affiliate.

In late 2018, the ACLU of Oklahoma announced after 6 years of serving as the legal director, Brady Henderson, was stepping down from the position. Since then, the legal department has had many leaders guiding our litigation efforts to protect the civil rights and civil liberties of all Oklahomans. Megan will now lead this charge.

“Megan’s proven leadership in our community over the years, along with her determination for equity and justice makes her the perfect fit as our next Legal Director,” said Tamya Cox-Touré, Executive Director for the ACLU of Oklahoma.

“We are incredibly lucky to have her guiding our legal department and look forward to seeing the continued positive impact we know she will have on our affiliate and Oklahoma in general.” Lambert, originally from Oklahoma, joined the ACLU of Oklahoma through its legal internship program in 2014.

By September of 2017, she became a full-time staff member as a Gallogly Legal Fellow. Lambert is a graduate of the University of Oklahoma where she received degrees in Political Science, Economics, and English Literature, with honors.

While earning her Bachelors of Arts, she helped spearhead the nation’s first Department of Constitutional Studies.

“Megan has served the ACLU of Oklahoma and the entire Oklahoma civil rights community faithfully as a volunteer, attorney, and advocate,” said Brady Henderson, former Legal Director for the ACLU of Oklahoma. “I was fortunate enough to be there for much of that service, at first as a mentor and later as a partner.

As she uses her skills and passion to step into a new and larger role, we can expect the same outstanding talent and leadership that has made her successful throughout her work with ACLU of Oklahoma and its partners.”

Lambert’s first day as the Legal Director was September 30, 2021. 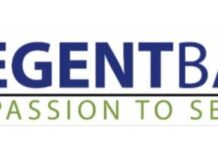 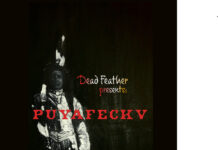 Around Edmond OP ED: A city divided when the term woke...

Around Edmond: Heard on Hurd to Honor America’s Military Members &...

Around Edmond: Check out our Annual Pumpkin Patch List!