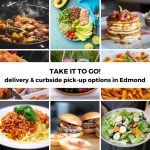 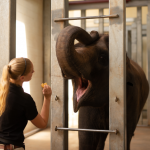 “You can count on the citizens and employees of Edmond to do the right thing,” Mayor Dan O’Neil said. The City of Edmond is under a state of emergency.

Effective immediately upon the City of Edmond Declaration of Emergency:

• All bars that do not serve food are required to close at midnight tonight until April 6th. Restaurants/bars with food will only be able to sell to-go, drive-thru or curbside during that time as well.

• Gyms and athletic centers are effectivly closed at midnight as well until April 6th.

• City ordinances stopping business street signage has been relaxed during this time.

• All citizens should limit interactions with others. City parks are also being cleaned often during this time.

• The City is revoking all previously approved special event permits between March 19 – April 19.

• All events or meetings of 50 or more people at City owned-operated facilities are suspended until further notice. The city administration building will be shut down tomorrow.

• The City Manager is directed to not discontinue water and utility services for customers unable to pay their bills for a period of 30 days.

• All Citylink passengers must maintain a distance of at least 3 feet from other users when possible.

*Councilman Nick Massey would like a special council meeting on April 6th to discuss the issue even more and assess the restrictions. Darrel Davis is hoping for weekly meetings.

Around Edmond Special: City to adopt Declaration of Emergency from 3/19/20 to 4/19/20. Oklahoma closes all public schools until at least April 6 and (Incl. Edmond Chamber List) Restaurants offering Curbside/Delivery Options 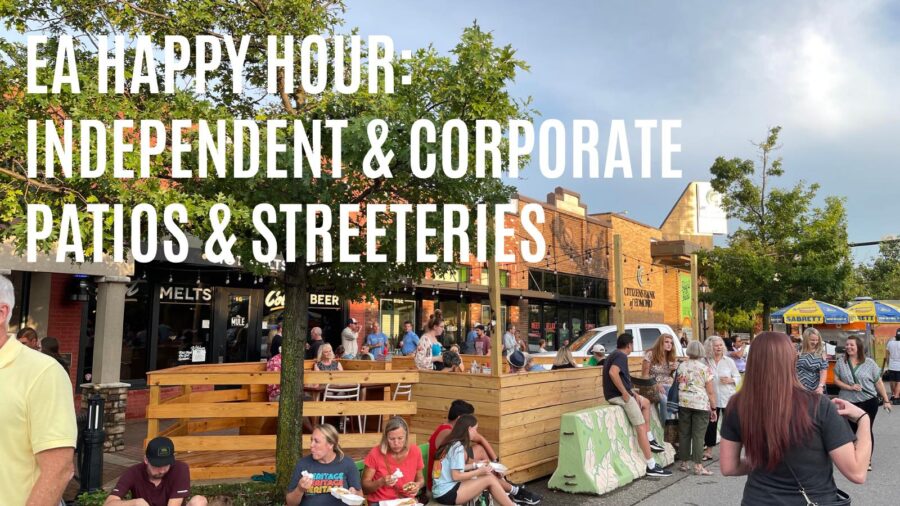 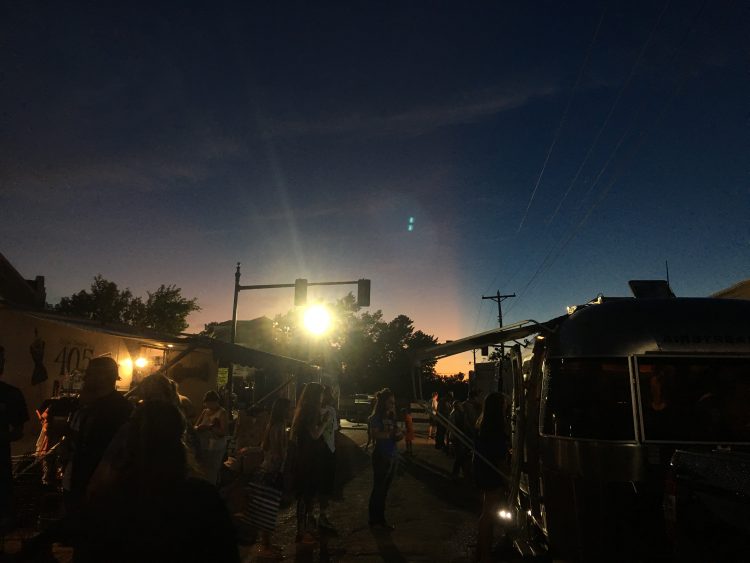 Around Edmond: Heard on Hurd Season Opener is tonight from 6-10 in Downtown Edmond!